Posted on June 9, 2017 by alohapromisesforever

After water, it is said that the second most consumed beverage in the world is tea.  It comes in myriad of flavors and styles, virtually assuring there is something tasty for everyone.  In fact, in the United States, whispers have it that some 3.60 billion gallons of tea were drank in 2014 alone.   Of all of this tea, an estimated 85% of it is drank as iced tea.

This tasty beverage has something else going for it that might be of interest to a lot of readers here.  It is that of all the beverages outside of water that can be kept and enjoyed at a variety of temperatures, it turns out there are many health advantages to drinking tea.

Naturally occurring flavonoid compounds found in tea are thought to have antioxidant properties.  Some studies have shown this to help neutralize the free radicals that over time damage our bodies and contribute to chronic disease. Tea has also been associated by some sources as reducing the risks of heart disease, stroke and certain cancers. Less evidenced claims include that tea might improve brain health, weight management and reduce the risk of osteoporosis. 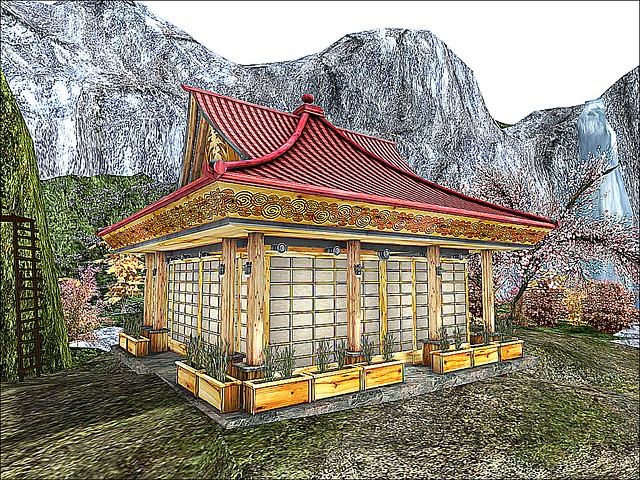