Posted on July 14, 2017 by alohapromisesforever

In remembrance of the assistance France gave to the United States in securing our freedom and that we have been allies and friends since then, I wish the people of France and the lovers and admirers of France, a…

Saluting the struggle to be free everywhere and a hope that the people of the world remember that freedom is not found in the chains of anyone’s chains of oppression: 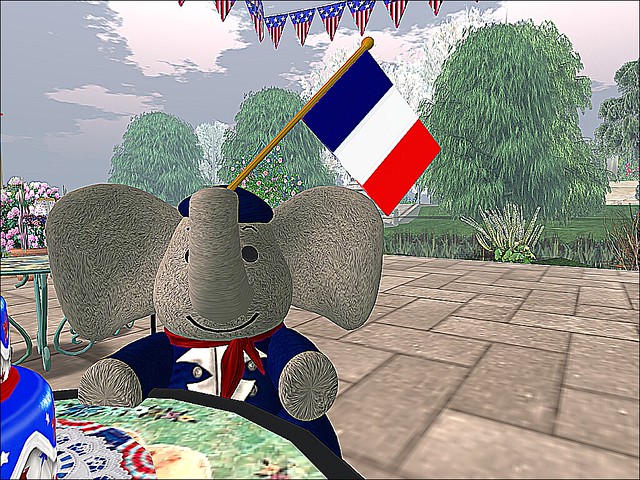 Always mindful of the small gift of liberty that the French government helped us to have in the United States: 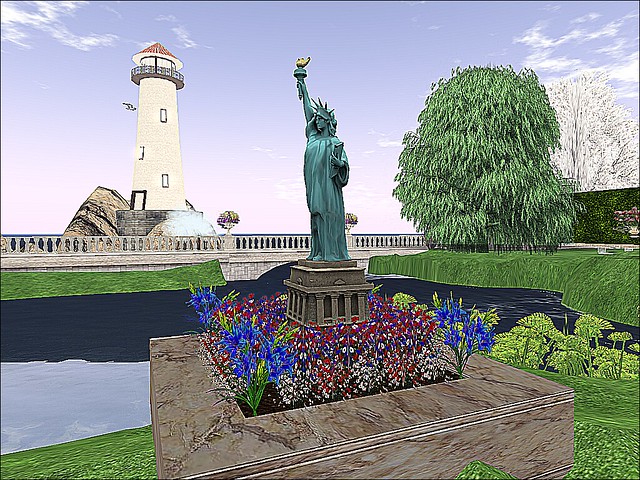 The fight continues against the socialists and globalists who wish the people of the world to subsist on bread, cake and crumbs:

We will fight on in the name of freedom and liberty until we triumph or we perish: 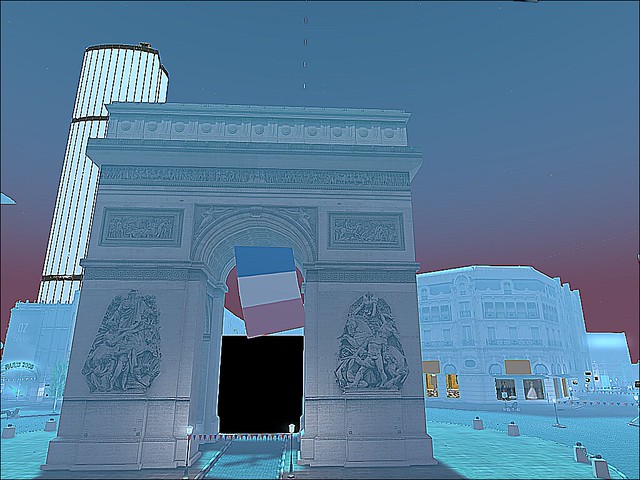 But today is France’s special historic day and so we here at Aloha Promises Forever join in this celebration of the human spirit: 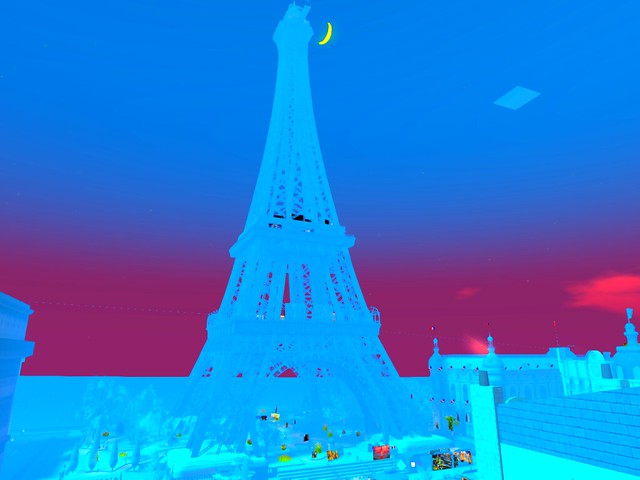 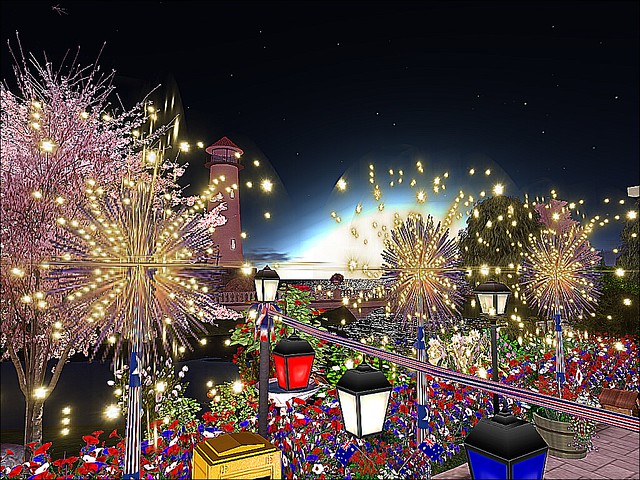