In Defense Of (Damage Done)

Posted on August 24, 2017 by alohapromisesforever 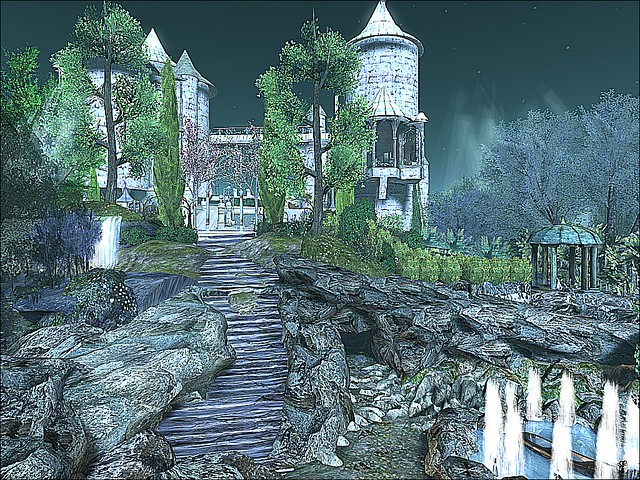 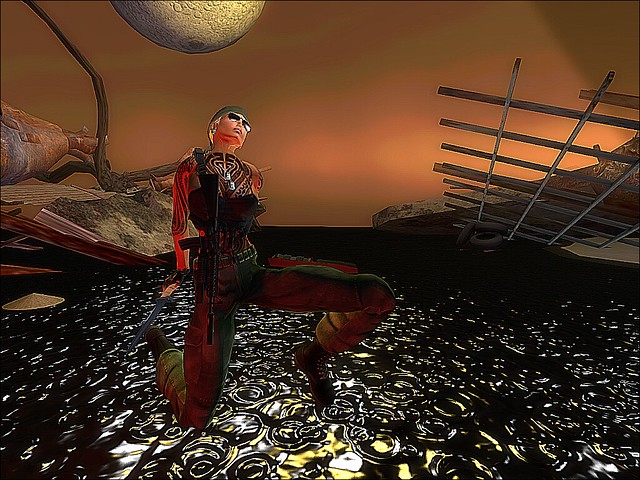