Posted on December 1, 2017 by alohapromisesforever 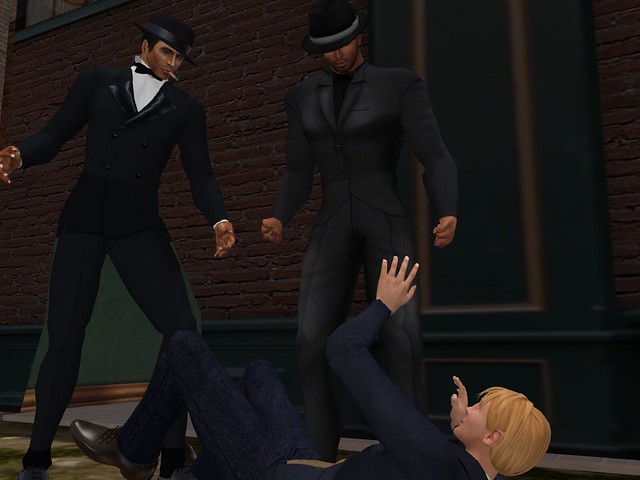 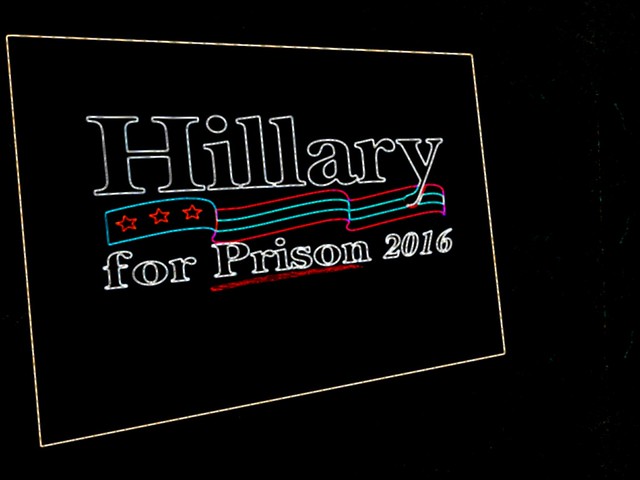