Na/GloPoWriMo Day 27: Tarot Under the Law

Posted on April 28, 2018 by alohapromisesforever

The challenge for Na/GloPoWriMo Day 27 is/was one that I do not find myself happily doing.  I have no idea what is up with this year’s series of challenges.  But, this one is perhaps the worse ever.  I believe as a Christian that I am to have zero to do with this sort of a thing.  To make this the challenge is not mortifying really but definitely and definitively distasteful.  I get from the last two years of these challenges that the person heading this whole thing up has a very far left lean in their life.   That is their prerogative.  I can only hope that in the years to come they realize that their stance in the name of ‘tolerance’ is becoming increasingly intolerant.

Still, regardless of my now registered protest, I will do my own take on this nonsense below.  While I am sure many happily write of things denounced in the Bible, I will take the position of justifiably denouncing this devil’s art.    The challenge for today, write a poem based on tarot cards.  And so I will now do just that… 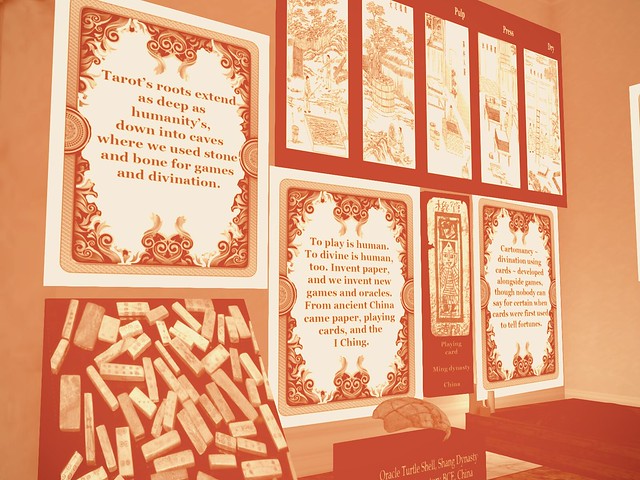 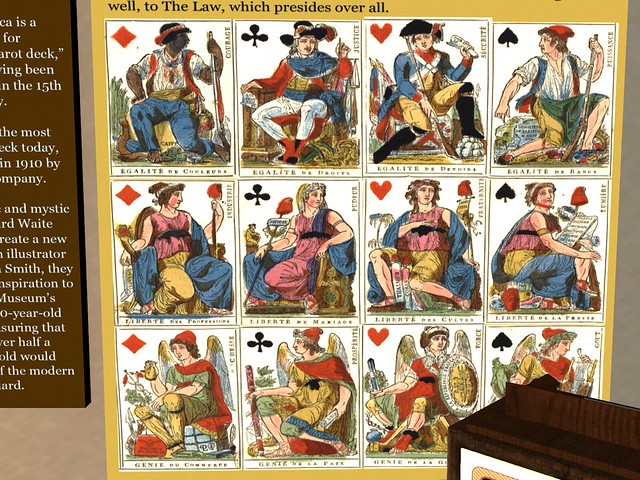