Posted on June 6, 2018 by alohapromisesforever

With what seemed just a little bite

It wasn’t so much a sudden insight

But it a little more than a slight infection

The hunger was intense and insatiable

It knew no manners and needed no table

He found it hard to hide those nasty stains

That had developed with a new taste for brains

His friends suggested a career in the movies

He thought the potential was kind of groovy

This night was the first night of his being undead

And his thoughts were a little foggier in his head

He only knew he was finally in with the crowd

And that his victims screamed maybe just a little too loud…. 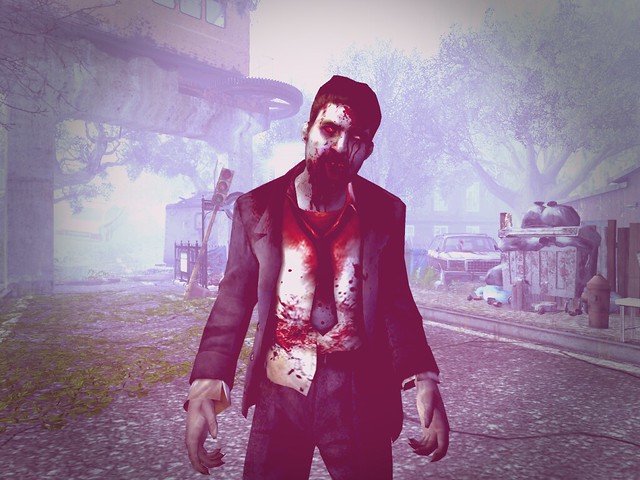