Posted on July 31, 2018 by alohapromisesforever

Excited that the Rome docu-drama series has a new season on Netflix.   To my surprise, it turns out that I somehow had not watched the last two episodes.  I am in the middle of fixing that now. 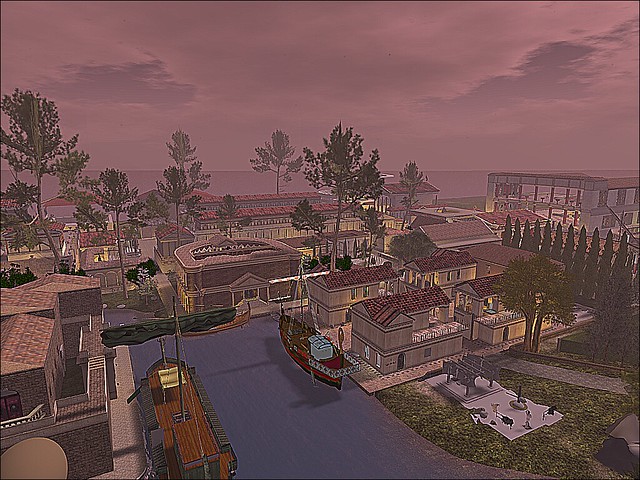 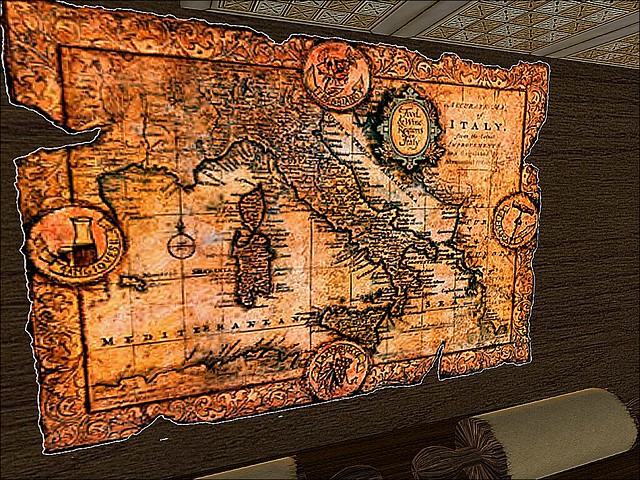