Posted on August 1, 2018 by alohapromisesforever

Usually make up a new poem here for the word prompts.  This time however, a repeat from 2017:

In the early 1900s, so many were struck by Theosophy
Falling into studying the occult, tarot and astrology
There was a hope in understanding the art of synthesis
Sadly, it never panned out in history’s final analysis

In one of seven orchestral pieces Venus answered Mars
As mankind wished upon wishes unto the heavenly stars
That from man’s long history of war, peace might be found
If only this borrowing and sharing of ideas on peace
Might find a way to bring fallen man it’s just release 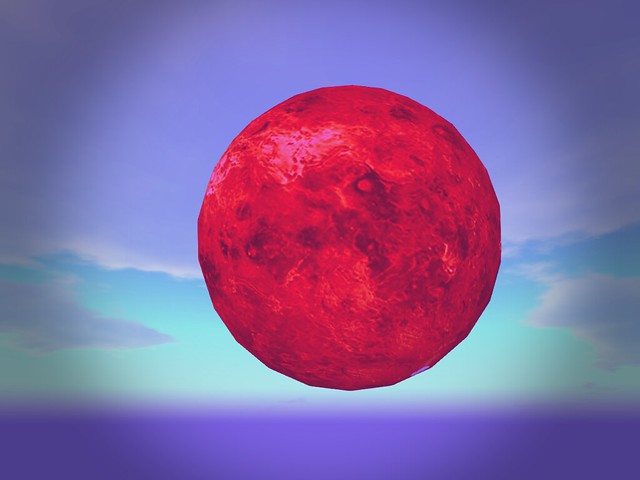