Posted on August 11, 2018 by alohapromisesforever

In the garden, she loves to watch them flutter by

As she holds up her hand softly waiting on a butterfly

To quietly, softly glide into a landing on her hand

That some things cannot be pushed or forced

One of her favorite times is to watch the monarch migration

As she sings to herself and dances in a swirled imagination

That she too might somehow, one day learn how to fly

Better to let her dream of such magical things I think

But for now, I think I will just let her believe in her dreams 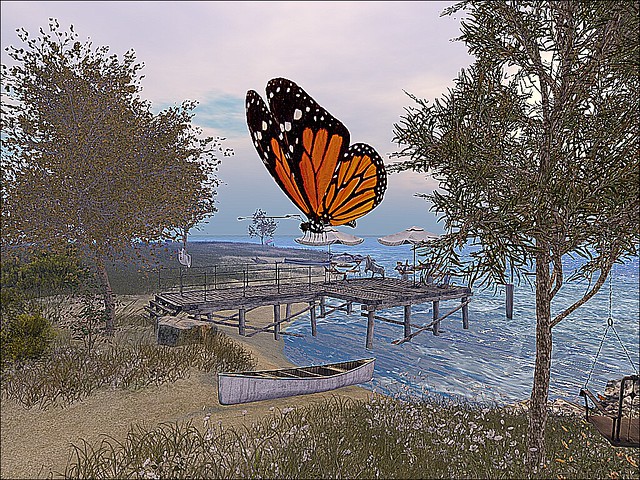