Misunderstanding Of A Little House

Posted on September 14, 2018 by alohapromisesforever

There is a massive campaign to distort historical reality.  It seemingly stops at nothing to turn history on its head to achieve this moment’s agenda.  I believe it cannot be more wrong.  Where possible I attempt to reasonably act against this. 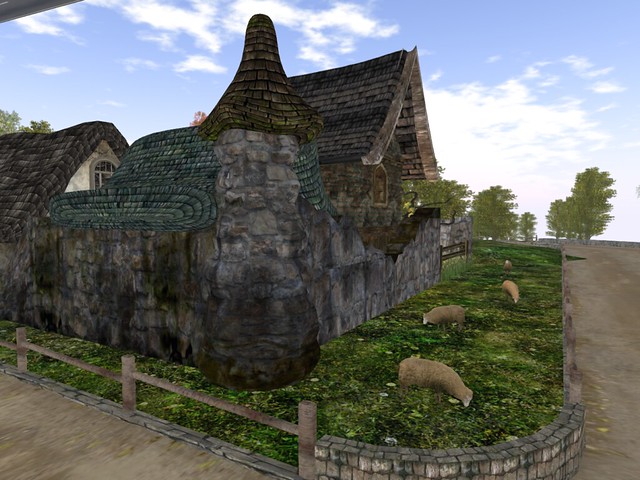 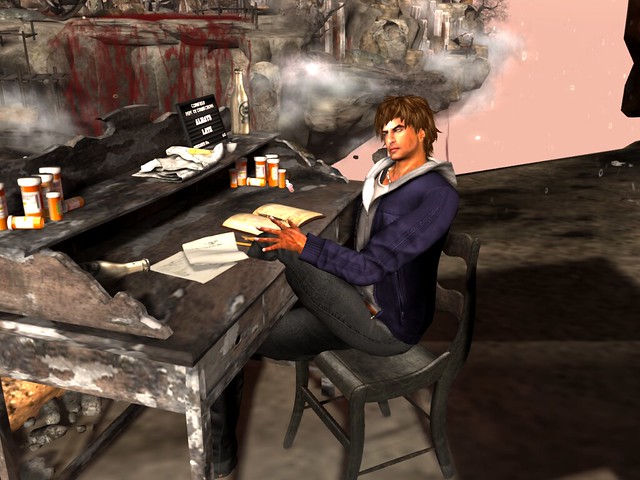