Broken Down Shuffle Off

Posted on September 15, 2018 by alohapromisesforever

In a movie I was watching tonight, there was a bit of reflective dialog that caused me to think.  Judging people without knowing where they’ve been is often the wrong choice. 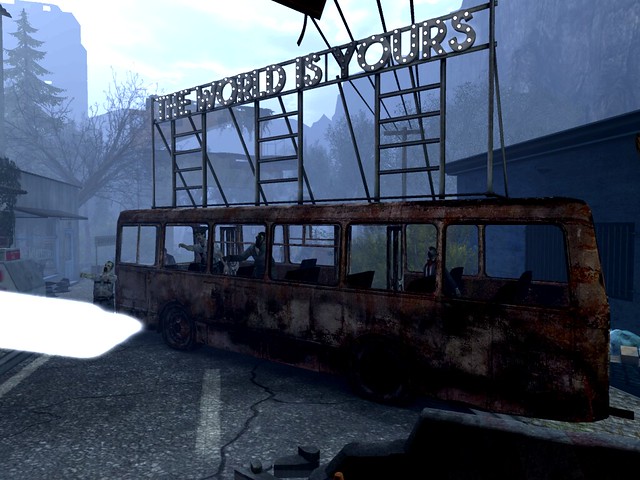 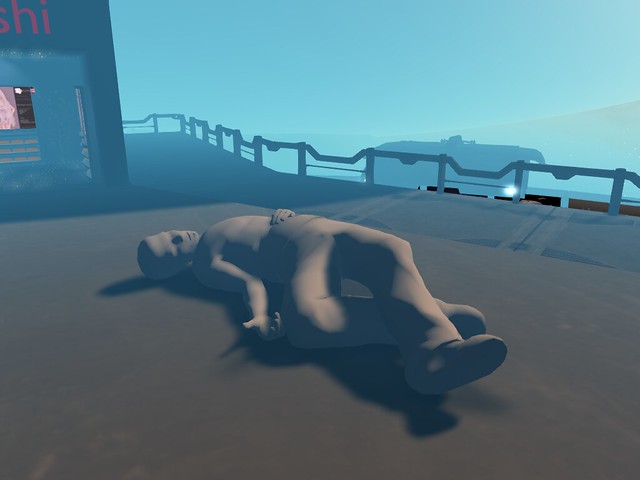