Posted on October 3, 2018 by alohapromisesforever

Based on Wednesday night’s sermon: 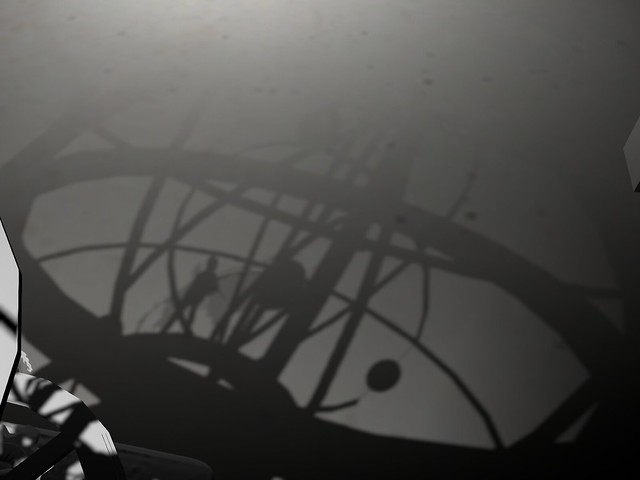 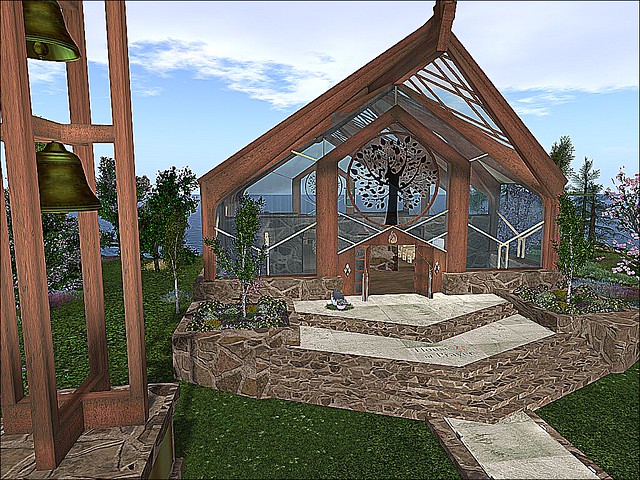