Posted on October 8, 2018 by alohapromisesforever

As a concerned father, I am concerned with what’s true

About a brave and noble navigator in the year 1492

Despite lies propagated to spread Leftist drivel about greed

The search for gold was motivated by a different need

The Muslims held a Jerusalem that was in need of liberation

To fund the crusade to free this holy land required substantiation

Meaning substantial funds to raise and fund a liberating army

In today’s schools, so called teachers follow Zinn and dare me

As to mocking accusations that Columbus afflicted savagery

On the natives, the real documentations attest to his nobility

His historically documented records speaks as well as it can 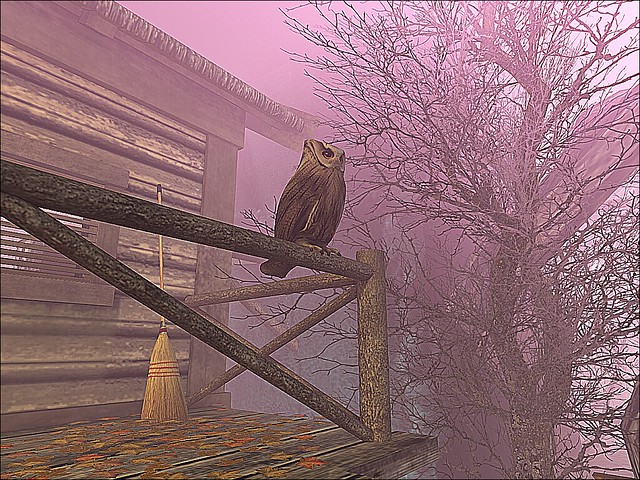