In the Valley of the Wolf

Posted on November 12, 2018 by alohapromisesforever

Based on the reintroduction of wolves into some select wilderness areas: 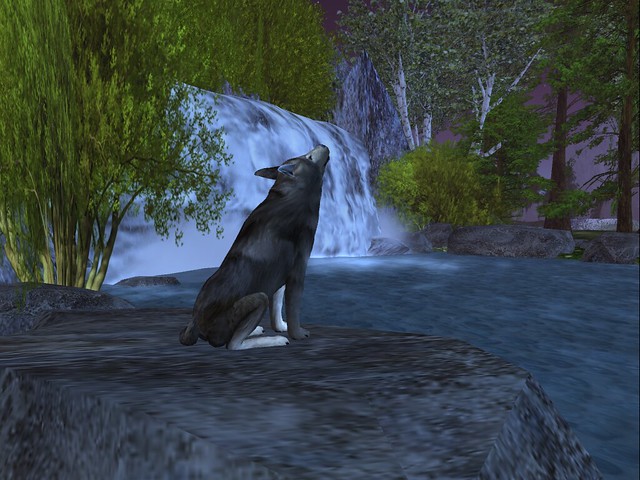 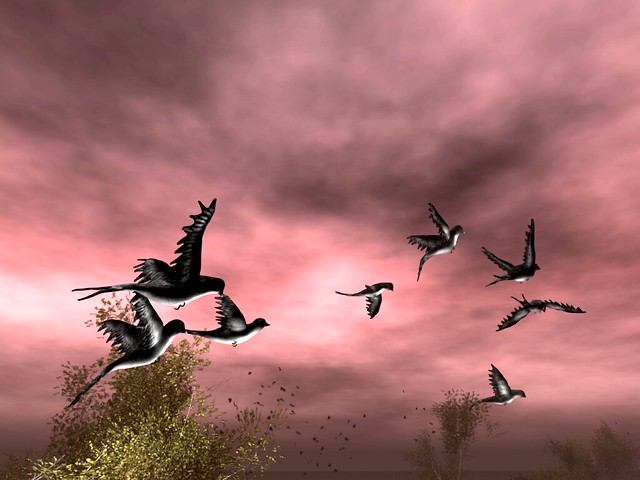