Posted on November 28, 2018 by alohapromisesforever

Tis the beginning of Christmas season .. yes, I know I don’t officially start until St Nicholas Day.. but.. well… 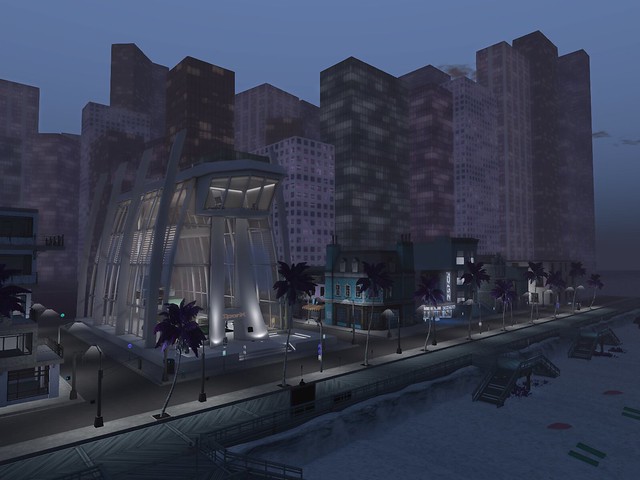 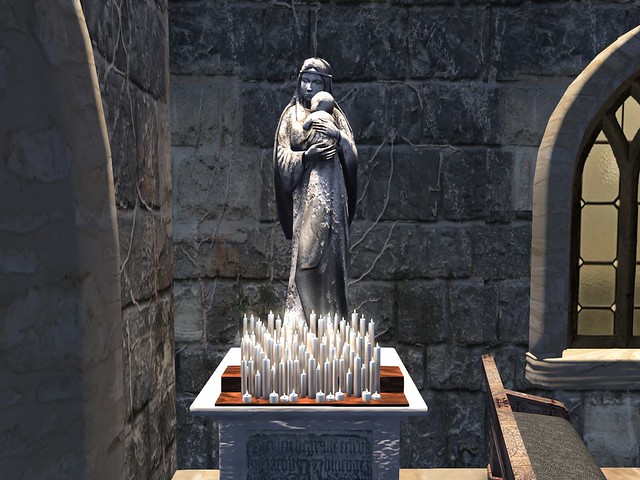