The Truth of Loving Consequences

Posted on February 8, 2019 by alohapromisesforever

Men are from Mars.  Women are from Venus.  So goes the title and theory of an now old book that attempted to explain our differences in communication.  But, wake up guys.  This is the 21st Century and the women have more than ever decided who is fully in charge.  It’s just a fact….(or perception or an attempt at comedy proving what my daughters say and that I should leave comedy safely in the hands of professionals…. 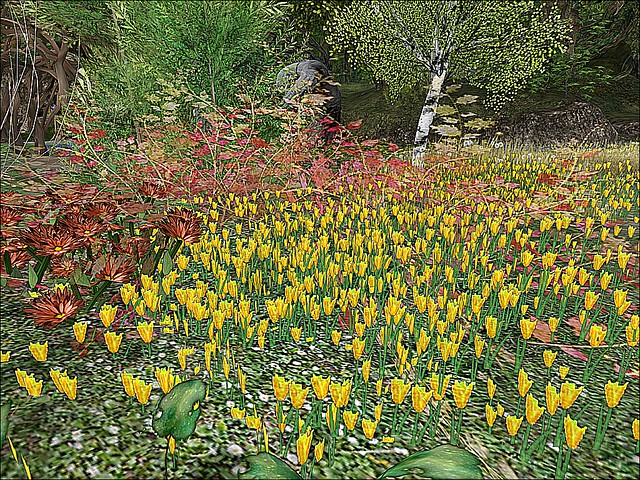 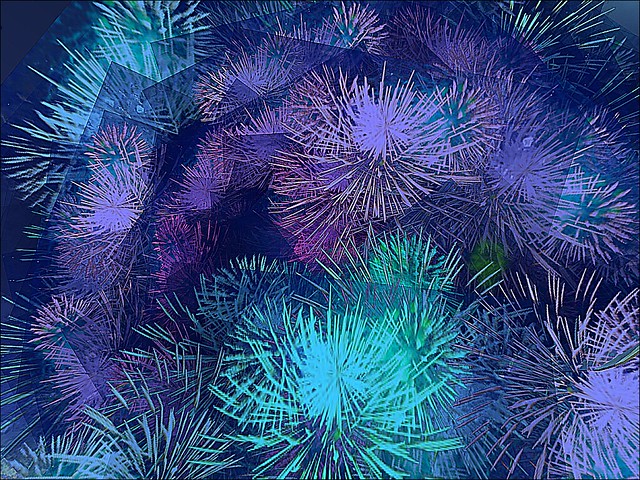