Skeletons In Our Closet

Posted on February 22, 2019 by alohapromisesforever

In biology, we are taught that there is an almost linear path of the forms of mankind.  Reality is it was a bit messier.  Six species of man existed probably concurrently or at least overlapping.  One still stands….   Is it because we’re wiser? 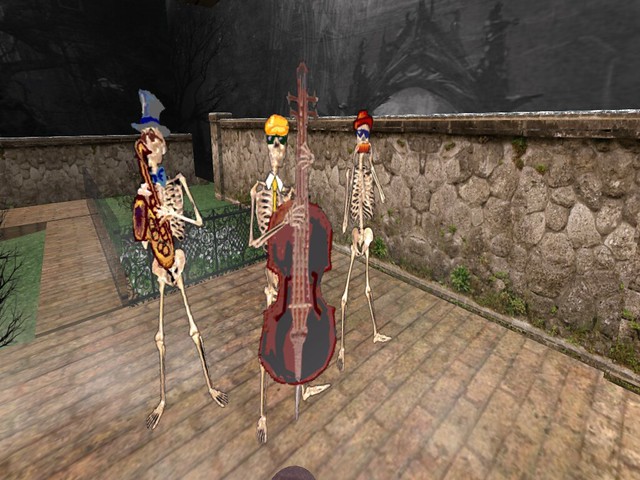 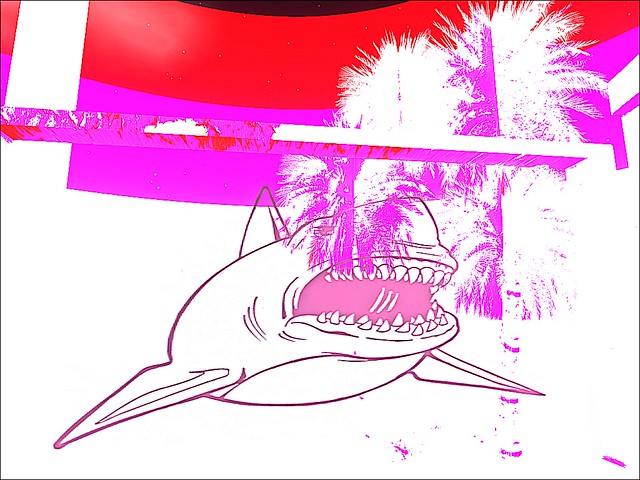