Posted on February 28, 2019 by alohapromisesforever

Who are we to deny who we really are? 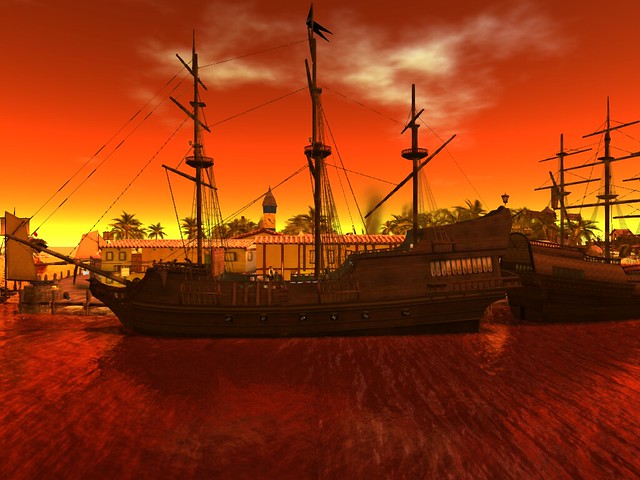