Posted on April 11, 2019 by alohapromisesforever

Next on the series of challenges for Na/GloPoWriMo Day 11 is to write a poem pertinent to places of origin.  It seems to me that regardless of place of birth or my history of Hawai’i and California, the place that formed my character most and has kept me in the good company of a lifetime of greatly supportive and loving extended family was GTMO. 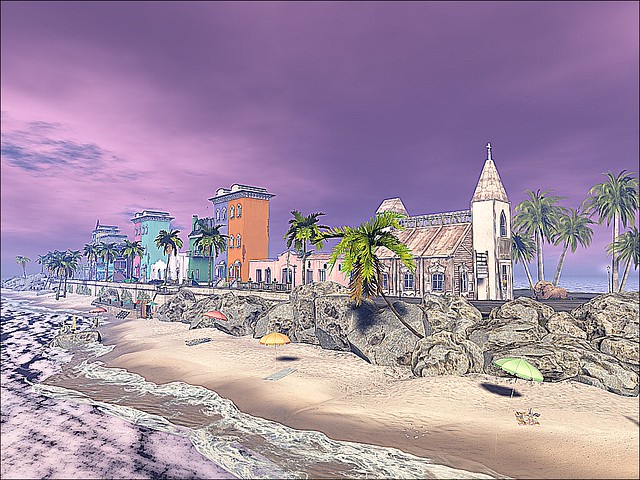 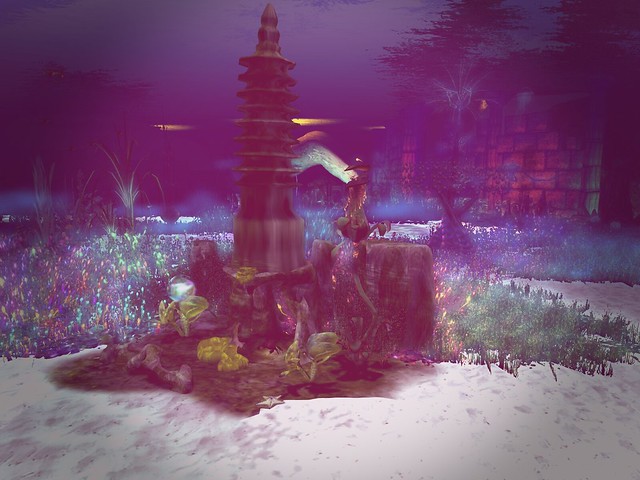