Posted on April 25, 2019 by alohapromisesforever

Na/GloPoWriMo 2019, Day 25 and the challenge is to write a poem that incorporates: 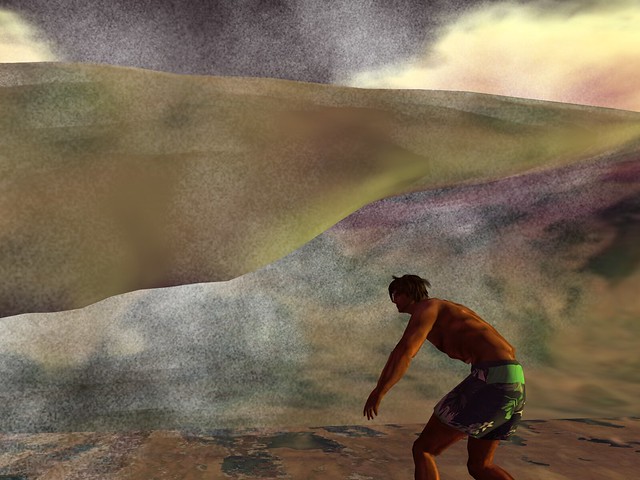 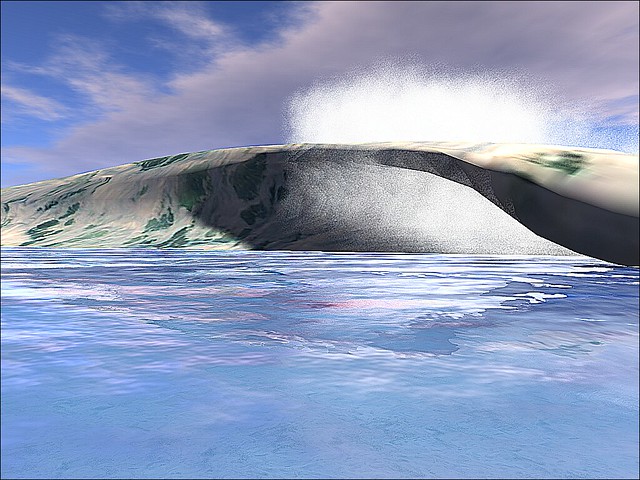