Posted on April 30, 2019 by alohapromisesforever

I missed Day 24 of the Na/GloPoWriMo 2019.  The challenge that day was to pick a reference book and blindly choose something from any given page.  Having no reference  books currently handy, I turned to Wikipedia.  One of today’s featured entries was on the Empire State Building.  It reminded me of when I visited New York City to try to help a friend recover from illness. 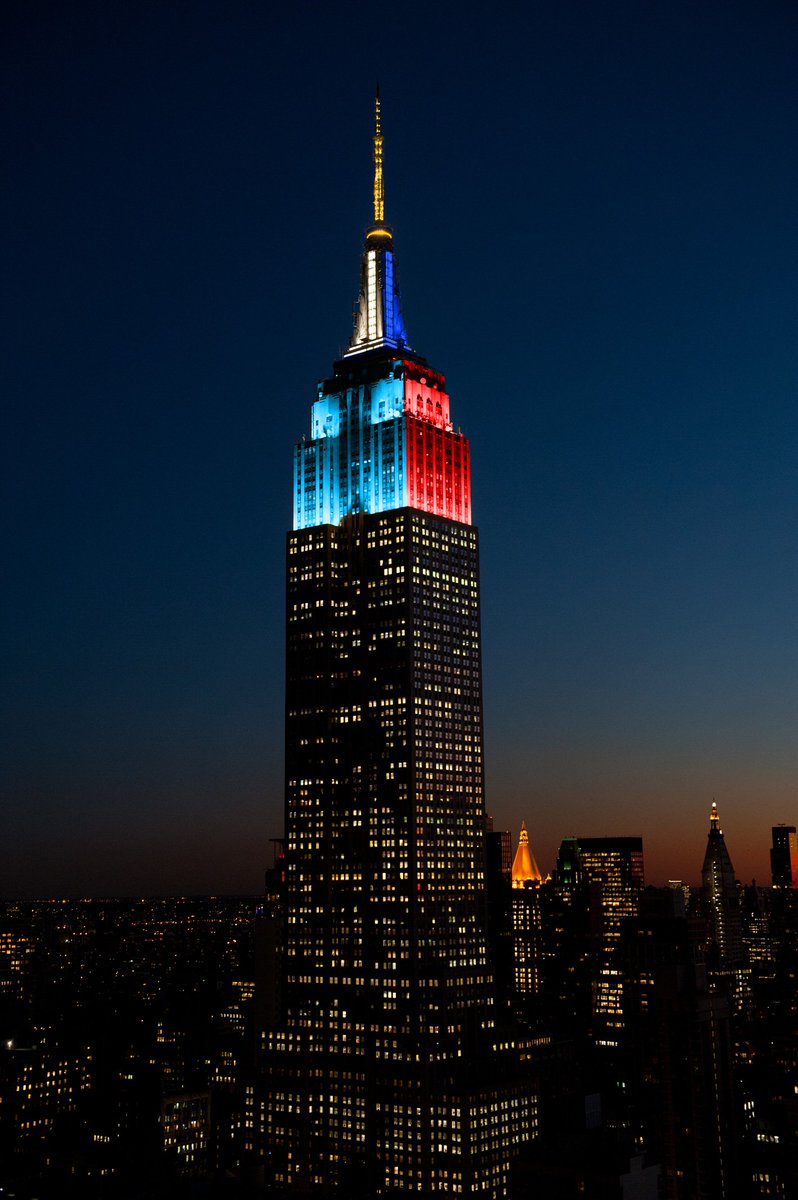 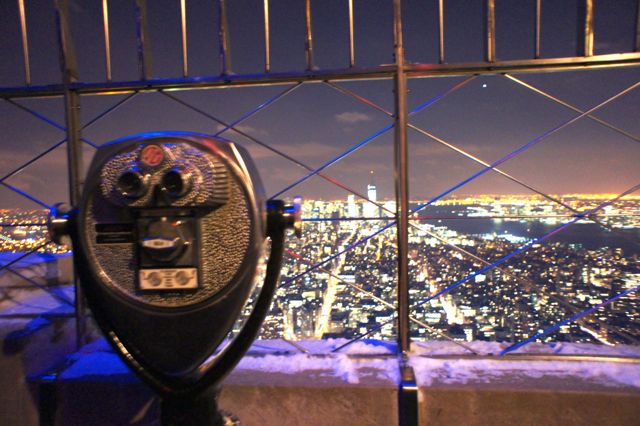