Posted on May 3, 2019 by alohapromisesforever

The challenge brought last night was to write a poem about snow, ice, winter, spring and all the things these things bring.    Who knew that albatrosses also mate for life?  I didn’t know…. and…Here’s my attempt: 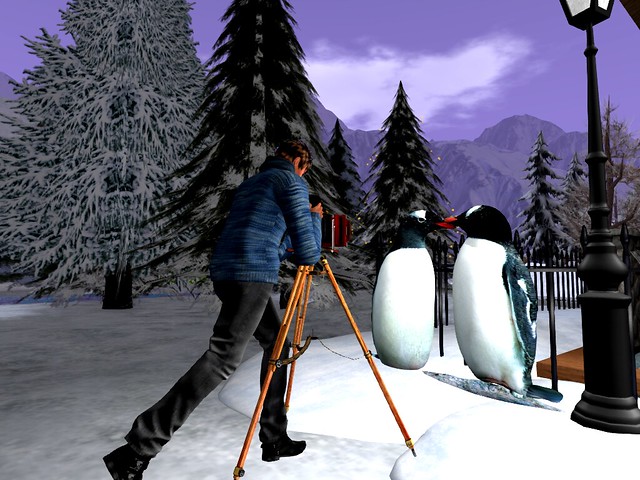 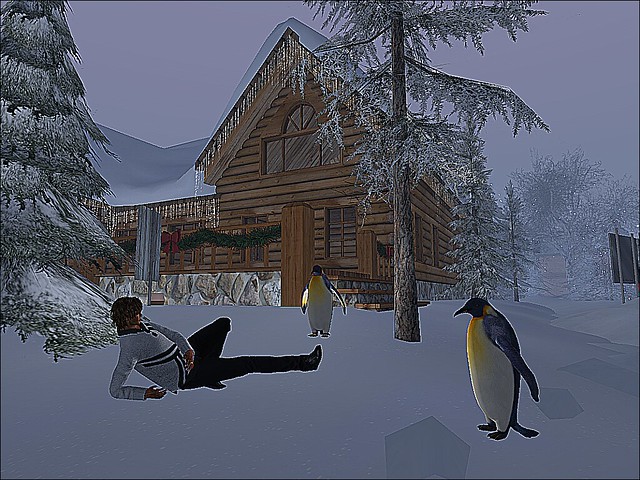