Posted on June 12, 2019 by alohapromisesforever

Continuing in my promise to my oldest daughter, this is a poetic retelling of The Twilight Zone, Season 2, Episode 7): 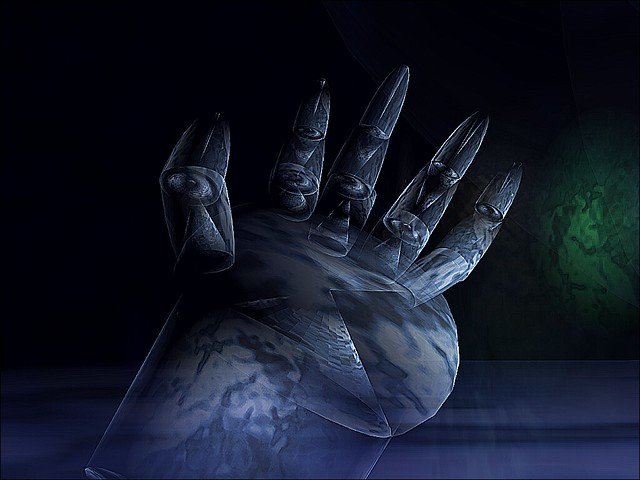 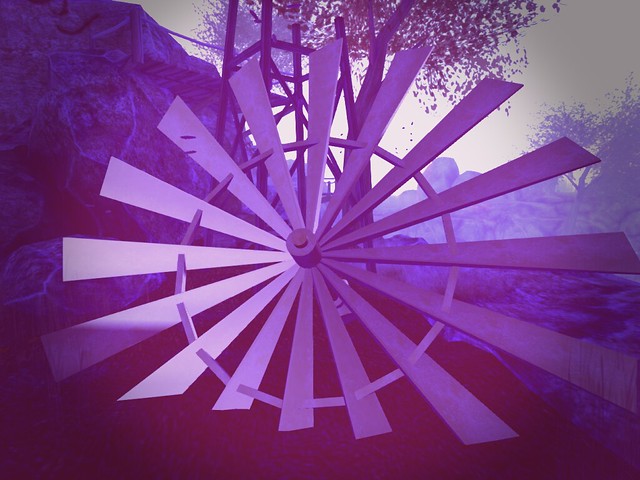