Posted on June 19, 2019 by alohapromisesforever

Sometimes mistakes, even huge mistakes happen.  I think this has lately become a sticking point to and for me.  I will never be perfect and sometimes am in need of forgiveness.  Doesn’t mean I don’t regret my errors.  It means I do my best to make amends and pray for forgiveness from any I have hurt and from God.  All that is left is to repent and amend my ways.   What’s that thing about being a man of constant sorrows? When I hurt anyone, especially someone I love, I know that I have hurt that person and myself.  I apologize and seek forgiveness.  And I change my ways.  I don’t know what else to do… 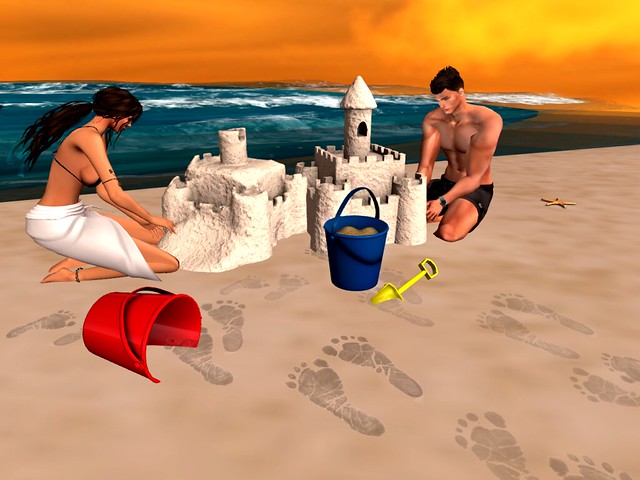 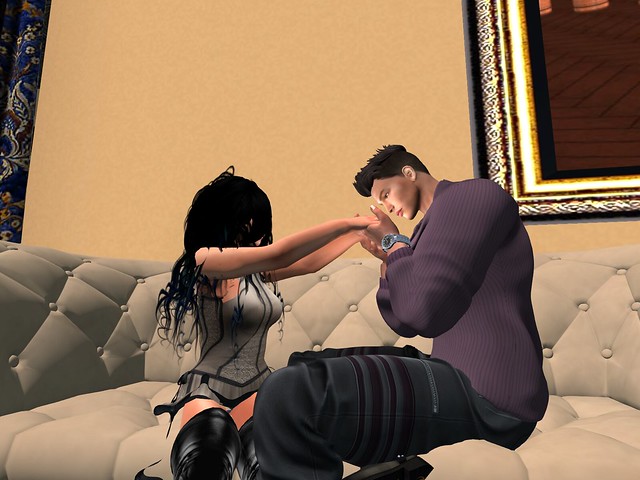