On The Importance of A Diatom

Posted on July 2, 2019 by alohapromisesforever

The world needs a lot of oxygen to breath.  We take it for granted.  Most of us.  Some of us get exposed to toxicity that makes us know just how precious that oxygen is.  But, where does it come from?  What’s it’s journey, right? 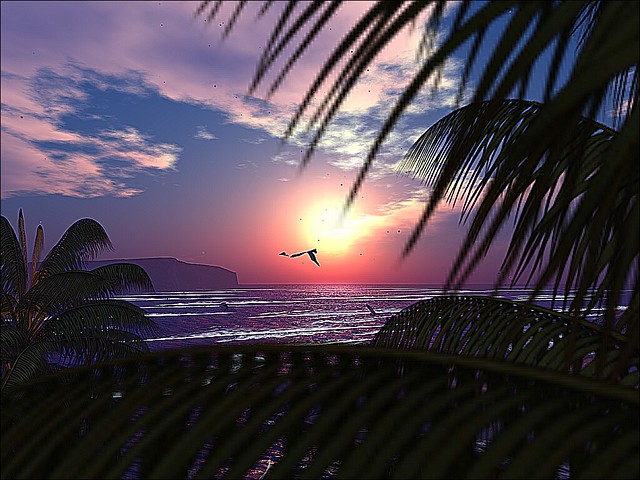 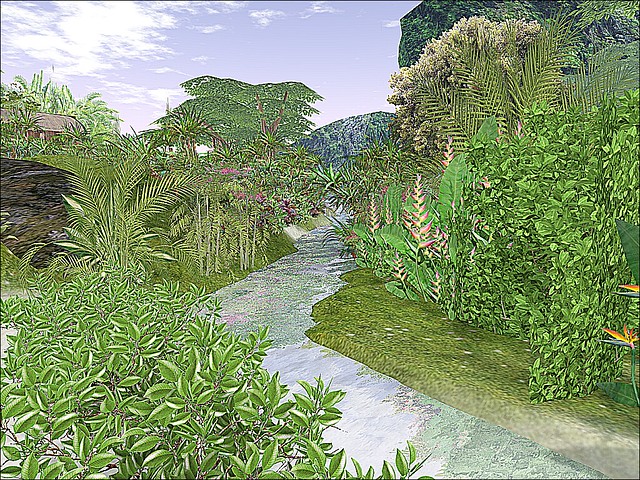