Short Form Poetry: In Your Name

Posted on September 4, 2019 by alohapromisesforever

From the short form poetry workshop last night.  It is a form called anaphora.  These are the notes from the first notecard explaining the concept:

“Anaphora is a poetic technique.
From the Free Dictionary
The first definition for anaphora is “The deliberate repetition of a word or phrase at the beginning of several successive verses, clauses, or paragraphs; for example, “We shall fight on the beaches, we shall fight on the landing grounds, we shall fight in the fields and in the streets, we shall fight in the hills” (Winston S. Churchill).”
From http://www.poets.org/viewmedia.php/prmMID/5770 :
The term “anaphora” comes from the Greek for “a carrying up or back,” and refers to a type of parallelism created when successive phrases or lines begin with the same words, often resembling a litany. The repetition can be as simple as a single word or as long as an entire phrase. As one of the world’s oldest poetic techniques, anaphora is used in much of the world’s religious and devotional poetry, including numerous Biblical Psalms…. Not only can anaphora create a driving rhythm by the recurrence of the same sound, it can also intensify the emotion of the poem. Grief is deepened in Lord Alfred Tennyson’s “Tears, Idle Tears” by the repetition of “the days that are no more” at the close of each stanza, in a variation of anaphora called epistrophe, where the echo comes at the end of the phrase instead of the start.”
The repeated word or phrase is often at the beginning of a line, but may occur in the middle of lines, or at the end of lines (although that is technically called epistrophe)” 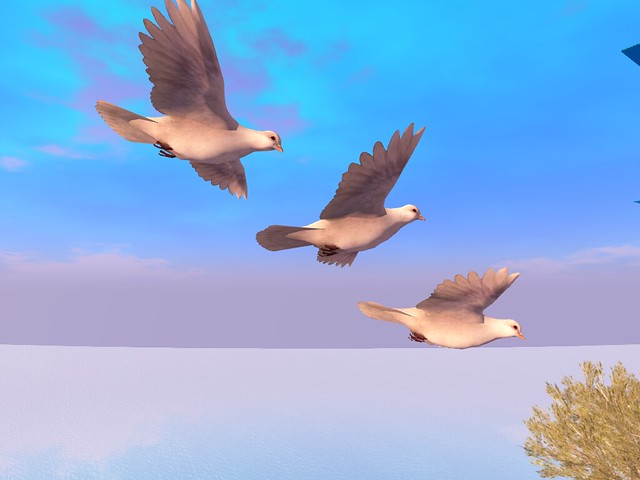 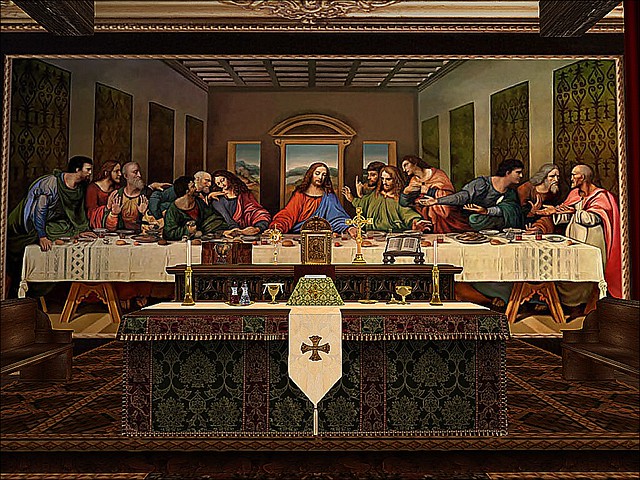