Posted on September 15, 2019 by alohapromisesforever

Classical liberalism without its foundation resting on God’s law is devoid of form, function and suitability in the governance of mankind. 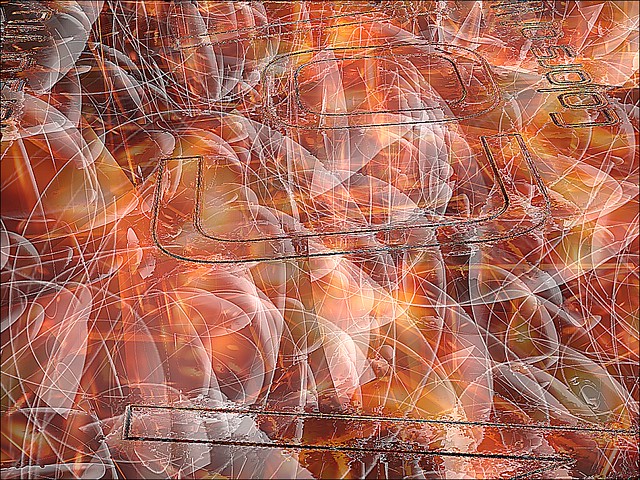 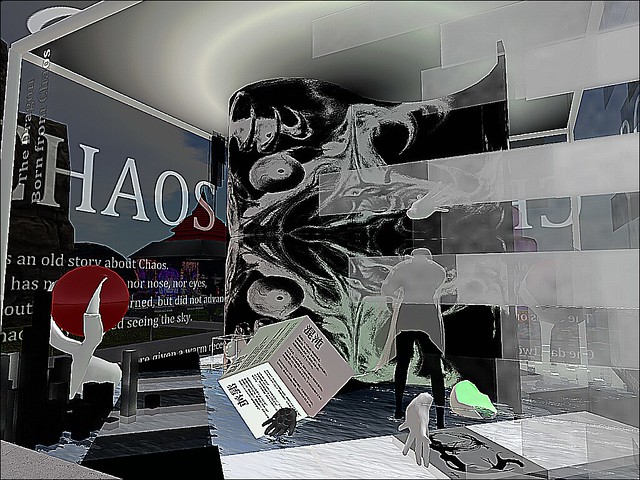