Thought For the Day Expanded: Plant Intelligence and Its Implications For Behavior

Posted on September 30, 2019 by alohapromisesforever

In deciding to remake Aloha Promises Forever into more based on who I truly am and the thoughts that I hold up to examination, I thought I’d experiment by setting out the following: 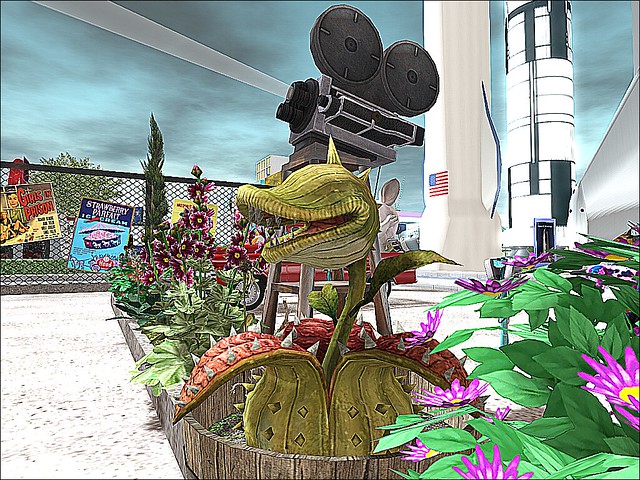 While home busily being sick, I am reading a book that all vegan and others remotely interested in science might enjoy. The Revolutionary Genius of Plants: A New Understanding of Plant Intelligence and Behavior by Stefano Mancusco is an enjoyable read that gets to the heart of the matter that all evidence suggests that plants think and feel and react absent any sort of a recognizable brain on at least the level of a rudimentary level insect perhaps more so.

I have only read two chapters so far. But, I do know that Mancusco is the world’s leading authority on plant neurobiology. He’s published over 250 papers in multiple journals.

I expected the read to be tedious and heavy to comprehend. So, mainly, I picked up the book to stimulate my mind that seems to be having its own impact from being ill since 2012. I thought such a challenging book might give me food for thought and welll …. I like food.. so why not.

Here’s my main question so far from the first two chapters. And, yes, it’s back to food again. I might be trying to be hungry instead of throwing up like I spent my night. Getting past the grossness, are you ready for the thought?

If so many vegans I’ve met argue how can they possibly eat a living, sentient being that has thoughts and feelings because after all that thought is so cruel to them… What do they do now? What can be ate that doesn’t have some semblance of thinking, feeling and so reactions? Air is out of the question. While good for the diet intended for weight loss, the side effect is death, right?

It might be time for vegans to rethink one of their core philosophies? I don’t mean that as a sardonic, argumentative type. I just mean that the science is coming in as unfavorable to their proposition and resultant thoughts and lifestyle decisions.

I wonder. Will they accept that they’re eating living sentient beings anyhow and maybe at least add fish and healthier meat choices? Or, like those who insist that global climate change being manmade dig in their heels with their heads firmly planted in the sand and ignore the evidence to the contrary?

Neo Fascists are such an interesting character study when they don’t go viral and ballistic like Anti-Fa anyhow. … We ignore true science at our own peril. Worse, so many of their beliefs data back to thoughts strikingly similar to those touted by NAZI Germany and sadly they don’t even begin to realize how dangerously totalitarian these are. Believe as we have decreed or be cast out as unacceptably deplorable? 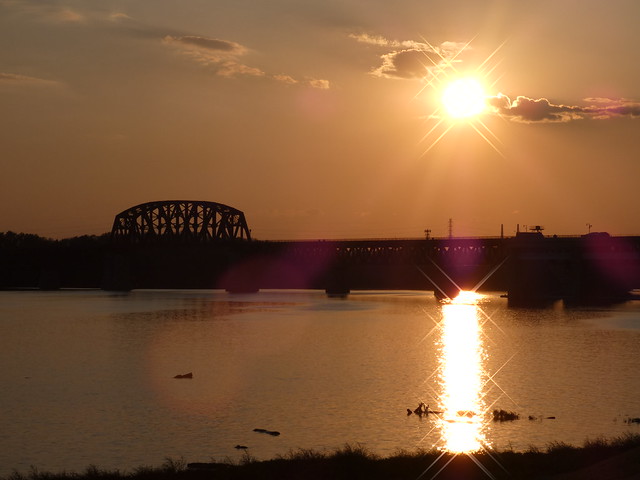