Posted on October 4, 2019 by alohapromisesforever

The real Dracul was as deadly perhaps as the Bram Stoker monster.  But what if they were one in the same? 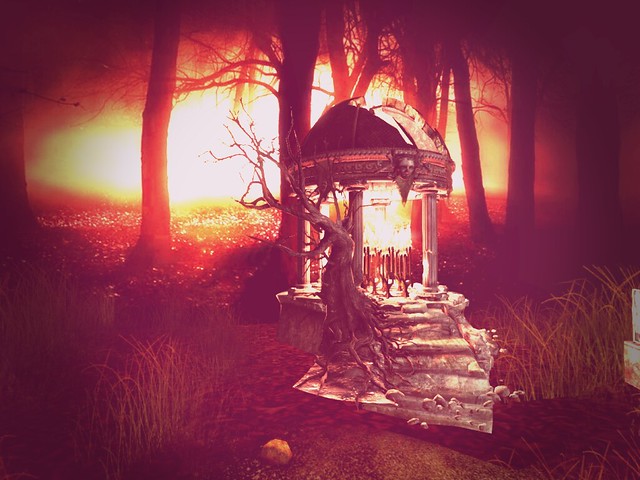 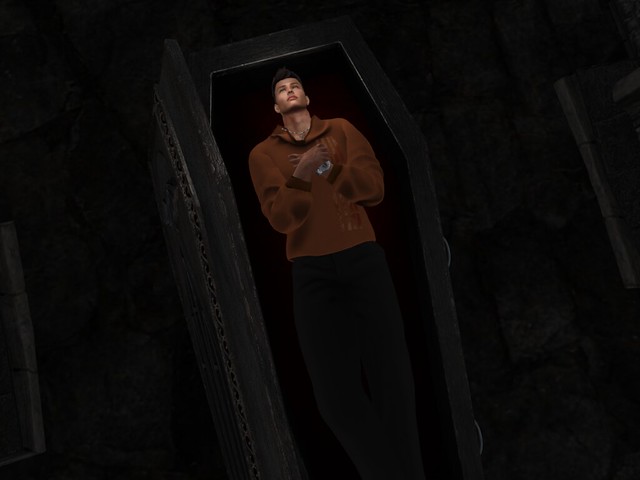