Posted on October 5, 2019 by alohapromisesforever

Canines and mankind have a relationship that has recently been discovered to be much older than thought for most of my life.  The estimate I heard today on an audiobook about animal behavior placed this friendship back over 100,000 years ago. What if it was longer ago then that? 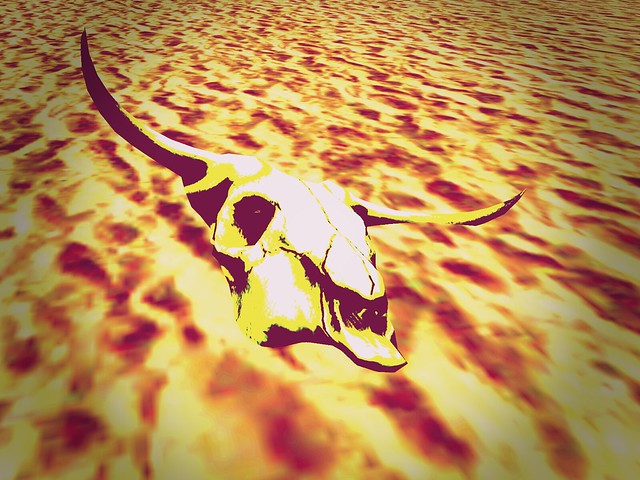 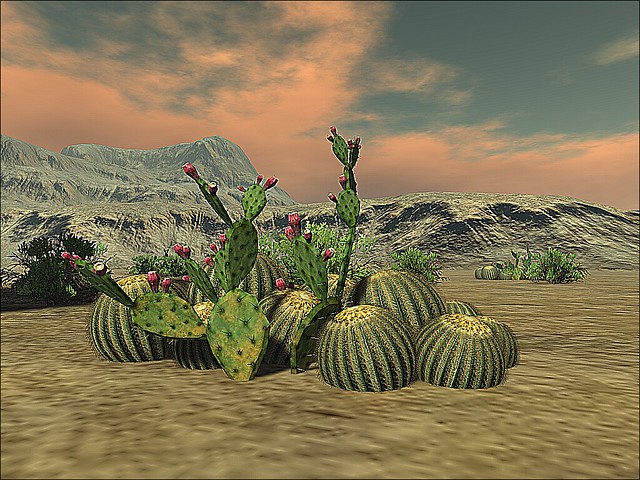