A Bleakness of Breath

Posted on October 8, 2019 by alohapromisesforever 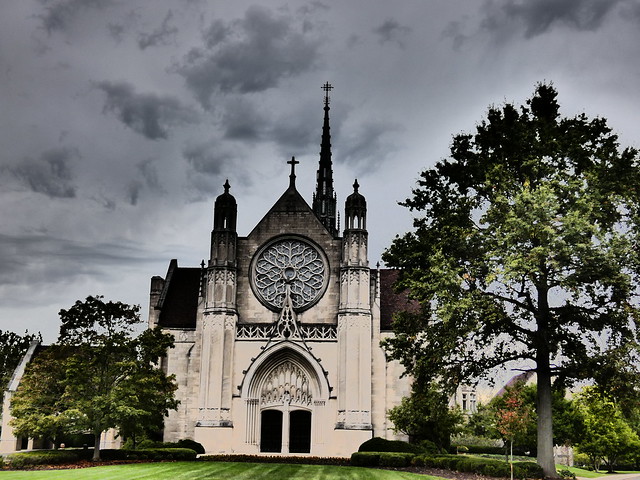 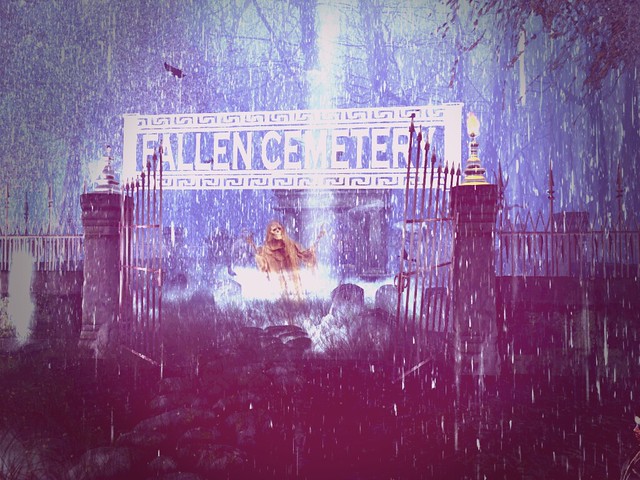