Given To the Fire

Posted on October 24, 2019 by alohapromisesforever 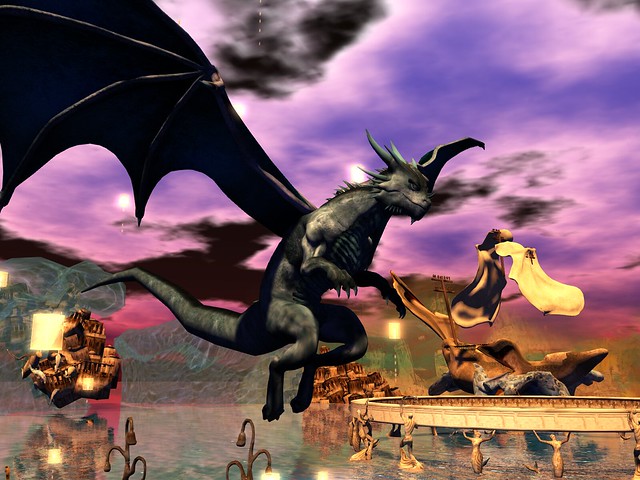 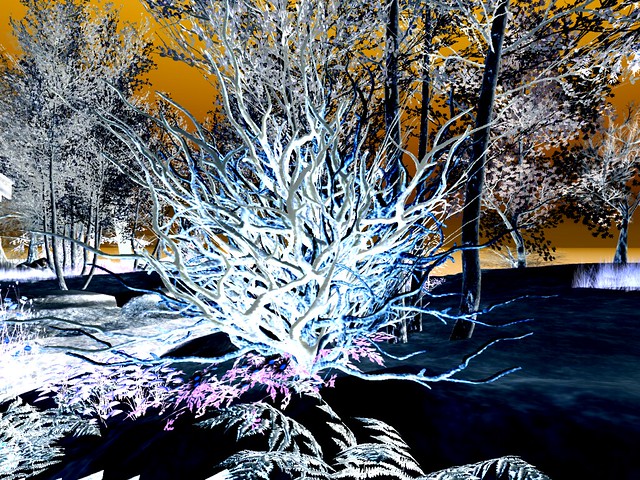