From the Canyon’s Heart

Posted on November 7, 2019 by alohapromisesforever

A poem of gratitude #7.  This one is from a sense of gratitude toward the music that came to life from the Laurel Canyon scene.  I think that though I leaned toward progressive hard rock in my music, my lyrical sensibility was at least deeply influenced by songs like Back Pages  by Bob Dylan as recreated in the Byrds cover and other such moments that had profound effect on my feelings about how a song might best be crafted.  That’s not to say that I ever achieved the equivalent.  Only that I wish that I had. 😉 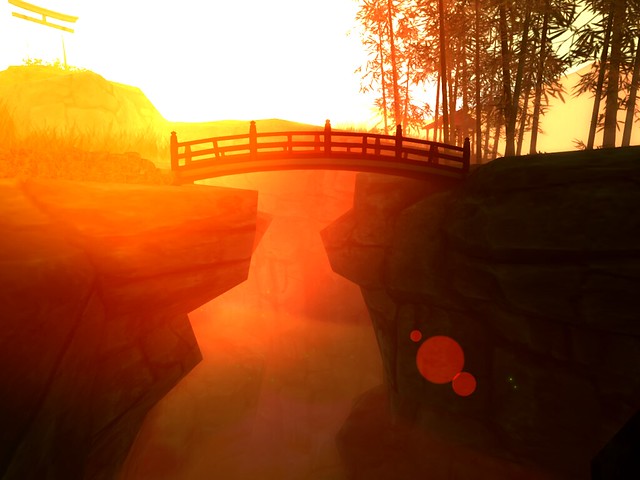