Posted on December 9, 2019 by alohapromisesforever

Happy National Llama Day 2019 to all my favorite llamas and those who love them!  And that’s quite a lot of love when you think about there being something like 150,000 llamas in the United States alone…. 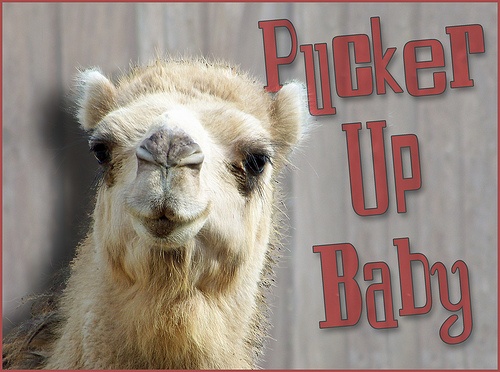 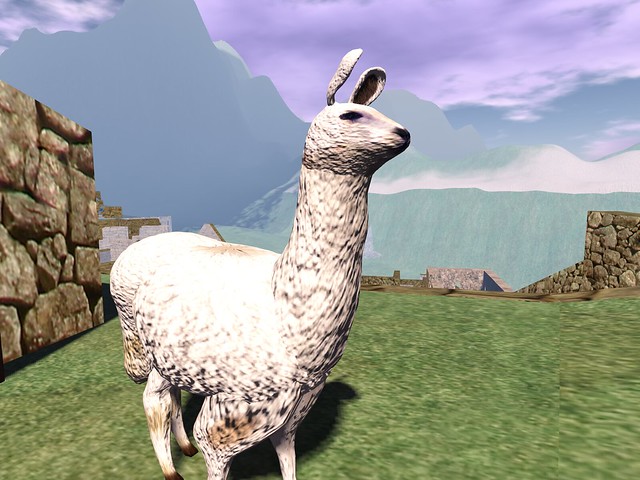