In A Relative Theory of Violin

Posted on December 13, 2019 by alohapromisesforever 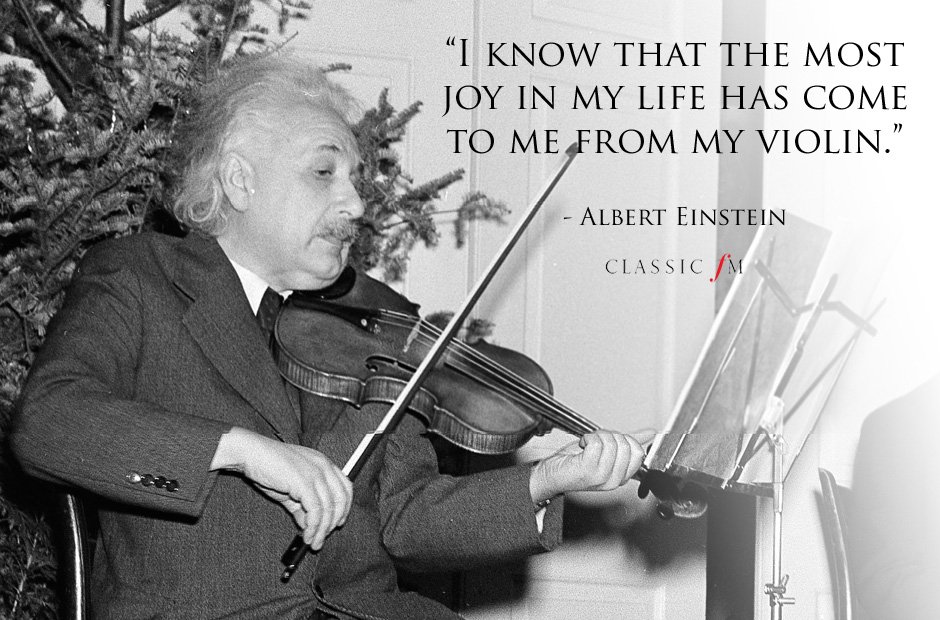 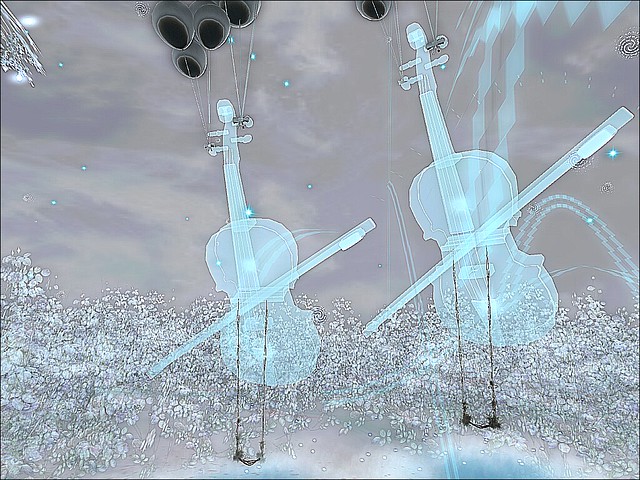