Ode To An Orangutan In My Thoughts

Posted on December 16, 2019 by alohapromisesforever

Friday was the Day of the Monkey.  This brought to mind a certain event that happened maybe 12 or more years ago.  I could not fact any references to this orangutan on the net so I could not completely flesh out this memory.  But, there’s not a day that I don’t remember this meeting and this question of why and how we could ever do something so heartless to an animal we had professed to love when she was a baby. 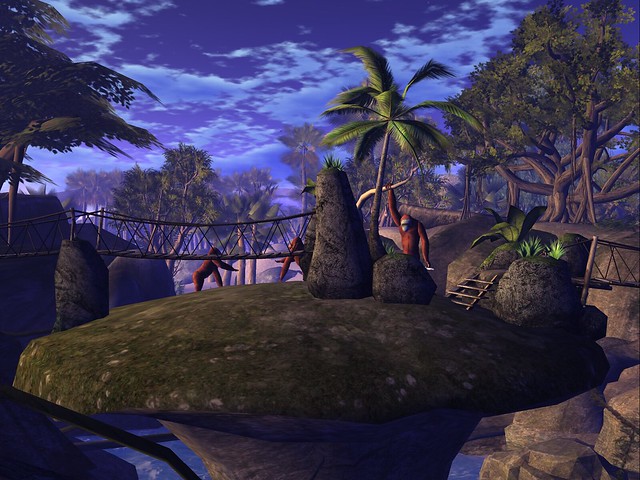