Posted on December 17, 2019 by alohapromisesforever

It’s quite like me to pedal as fast as I can and still be a day behind and several dollars short.  But that’s not going to stop me from living my days to their fullest.  Yesterday, as it turns out was/is Barbie and Barney Backlash Day??  I mean !!  Of course that’s what I meant….. yay and stuff.. anyone?  I’ll just be over here munching on my newly discovered sweet potato tortilla chips and pretending to my utmost that they’re good for me… (well, they are very uniquely tasting especially with Mexican cheese (Queso Blanco) on them)… 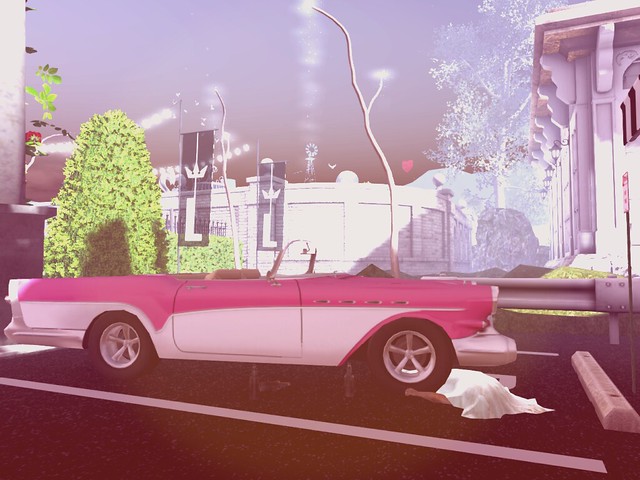