Posted on December 21, 2019 by alohapromisesforever

Today is National Wreaths Across America Day, December 21, 2019… please remember in your thoughts and prayers, those who gave all that we might live free.   Thank you! 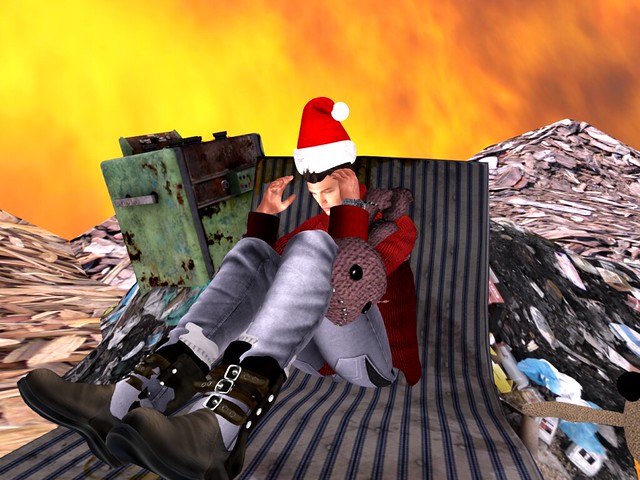 In America, 22 Veterans die by their own hand each day.  An ungodly number of Veterans sleep on the street homeless due to a number of reasons.  War does not end at the cessation of hostilities.  Sometimes in the heart and soul of those who served, it goes on as it replays on and on despite their best efforts to find peace.  Please remember the men and women who serve and have served our country during this holiday season.