Posted on January 10, 2020 by alohapromisesforever

In memory of the passing of Neil Pert, percussionist and lyricist extraordinaire: 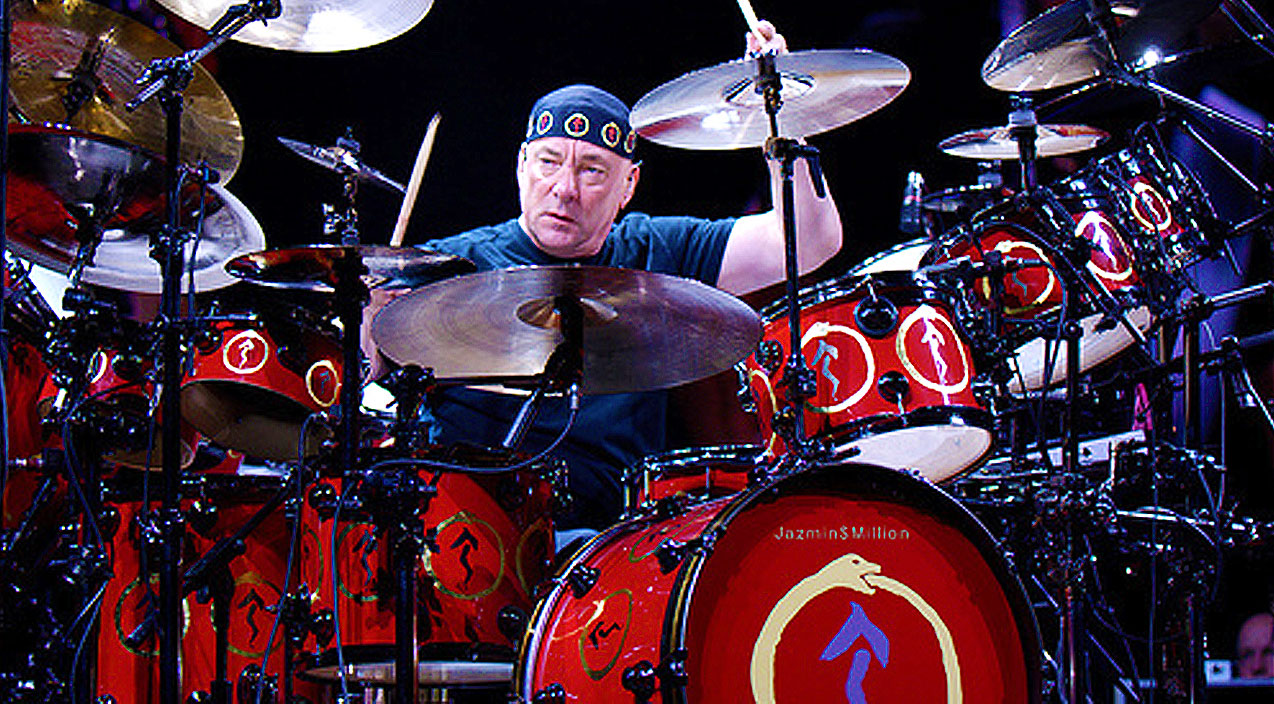 Not that great of a job on this but.. for the memory of a good man passing, Neil Pert:

Quietly fighting against his demise
With a flamboyant style, so precise
The virtuoso penned lyrics quite literate
His depth of contemplation being quite considerate

Eight bars pushed to the limits of creativity
Pursuing ideas explored in their potentiality
He was a master of drumming with technical proficiency
But, it’s for his lyrics, I will keep his memory

Somehow closer to my heart and to all our hearts
Each of us cast in unlikely roles, we play our parts
And that part now is to mourn this good man’s death
Who lived his life until his very last breath

God speed to him as he has found his way home
And I like a boy on a rooftop quite alone
Find that the more that things change
That, indeed, these things have stayed the same

I shed humble tears in quiet musical gratitude
For the inspiration given in great magnitude
A blessing in every note and word in syncopation
Neil Pert, to me, will always be a great inspiration

(c) January 10, 2020 Michael Romani
All Rights waived for anyone who cares to share