Posted on January 14, 2020 by alohapromisesforever

Design and empathy feed off each other in telling many tales.  One of these is the telling of Black America’s history and a guiding light into the future. 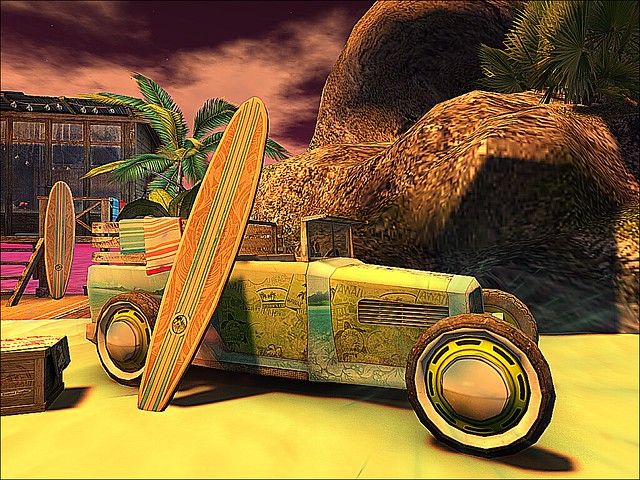 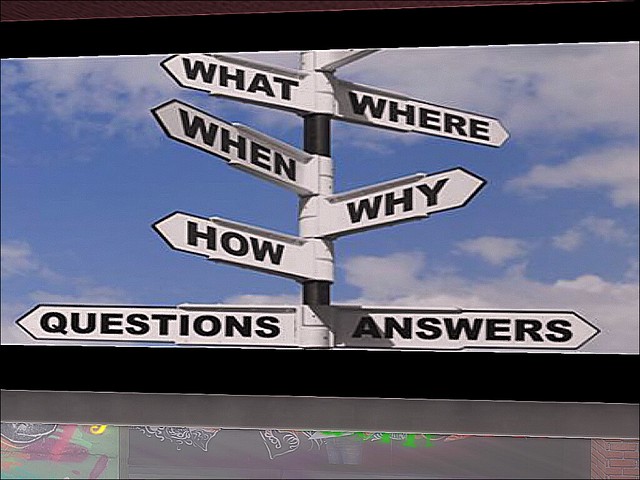