Posted on January 22, 2020 by alohapromisesforever

Have you ever read all of the Dickens works?  I know most of us are familiar with A Christmas Carol, David Copperfield and perhaps a few more.  But, what a time and age to live through with all of its issues in giving voice to the lives lived then.  In one part magical and another tragic – all of it bears on the world we live today. 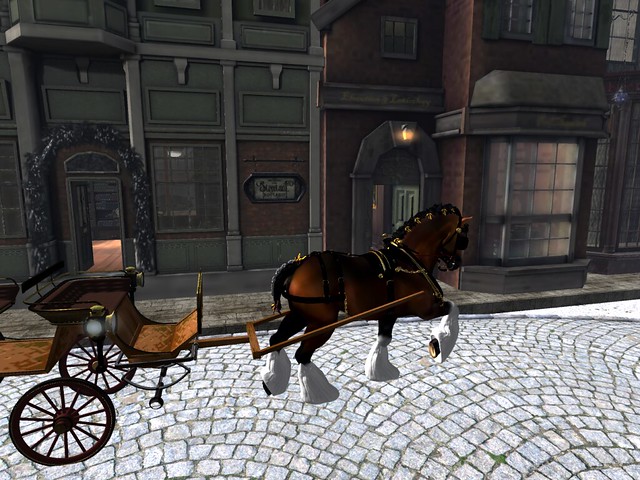 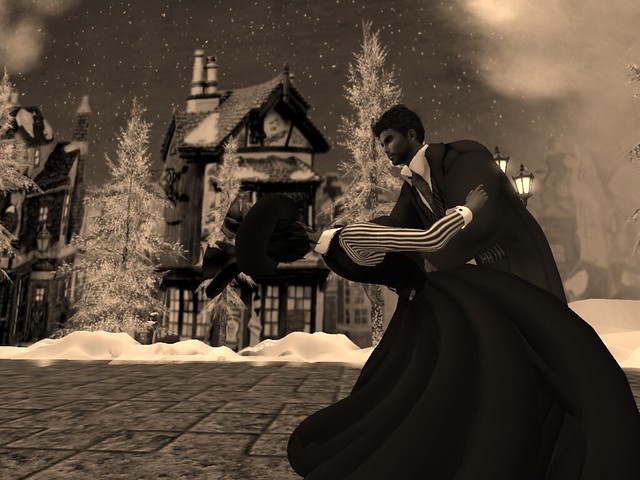