In A Relevance of Universal Mind

Posted on February 4, 2020 by alohapromisesforever 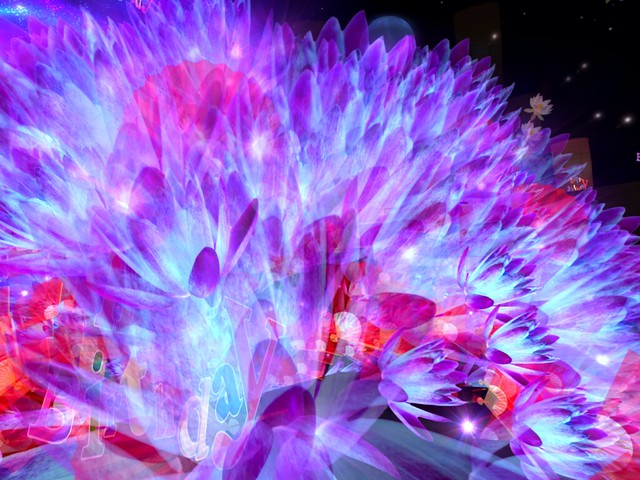 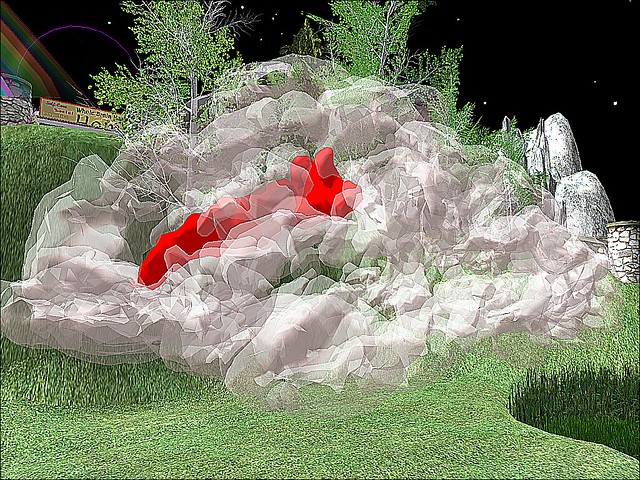