Posted on February 22, 2020 by alohapromisesforever 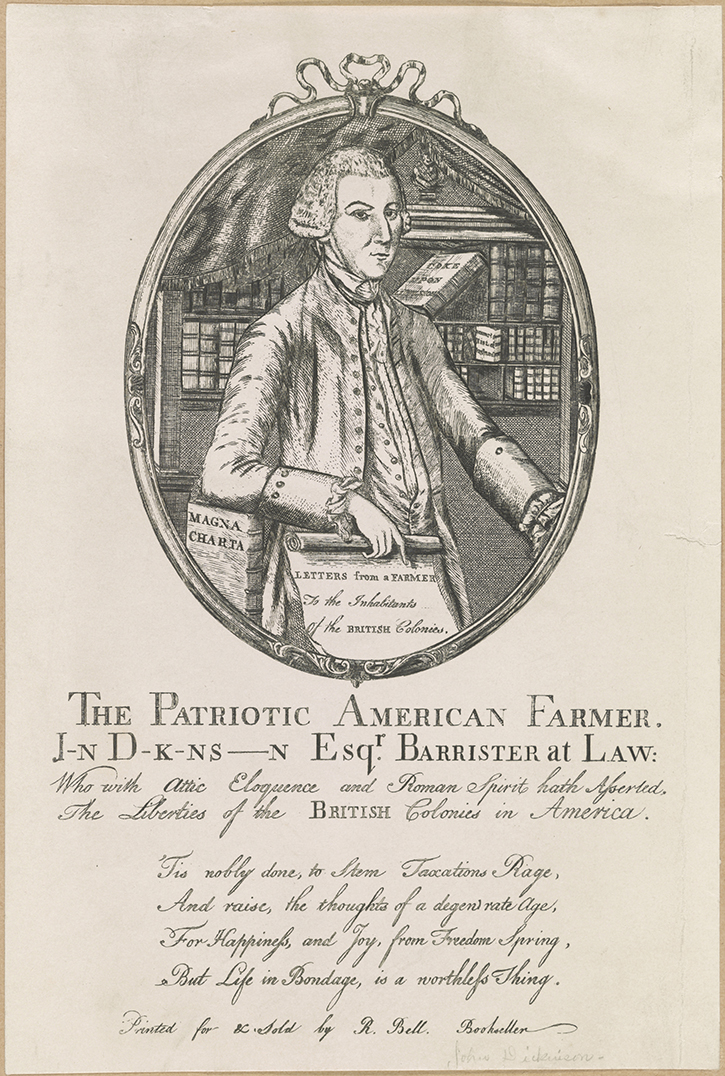 Just say no to communists masquerading as socialists masquerading as Democrats like Bernie Sanders.  He may be among the most honest of pick pockets but, he remains a pick pocket.  Until he can rationally explain how a man who didn’t have a job until his 40s has 3 houses and a ‘camp’, it seems a bit odd that anyone would think of him as anything less than a grand example of a hypocrite.   Moreover, where exactly did the money to buy three homes come from?  This inquiring mind would like to know where this across the board lack of basic math skills started for those supporting the Bern.  Then we have the related issues of his mandatory minimum wage of $15.00 an hour joined at the hip with his proclamations on healthcare.  Again, folks, basic math.  $15.00 an hour would put these folks over the limit for ‘free’ (nothing is free) healthcare and would conversely under his tax and health policies equate to these folks having a real income in the neighborhood of less than $7.00 an hour.  Basic math… oh and thinking.. both go a long way in approaching politicians who promise what sounds too good to be true.  There’s a reason for it.  It simply isn’t true.