First Principles: My First Wish Is For America To Be Free

Posted on March 15, 2020 by alohapromisesforever

“My first wish is for America to be free.” – John Penn, Congressional Delegate 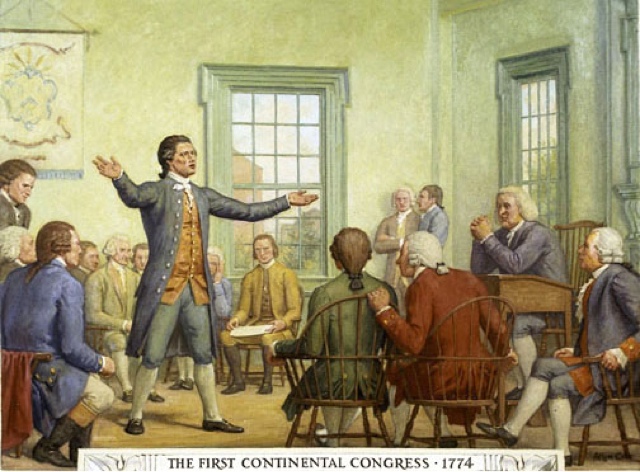 Having been unschooled as a child, later in life John Penn availed himself of the advantages procured from a well endowed library taking this advantage to educate himself.  As his mind become more developed, he sought out the goal of and in so doing became quite the scholar of legal matters and became an attorney first in Virginia and then in North Carolina.

Though he died a respectable and peaceful death at the age of 46, during his life, he was a member of the Continental Congress where he advocated ably for many portions of what were the founding documents and principles of our republic.  He is a signer of the Declaration of Independence.   A lesson to be drawn from his life is that it matters little where one’s station in life begins but rather that proper application of one’s determination can lead a person to great things.  This then is indeed an exemplar of our American way of doing life.  A lesson well to learn and apply whatever a person’s current circumstances.