Posted on March 23, 2020 by alohapromisesforever

Continuing in a series on American history: 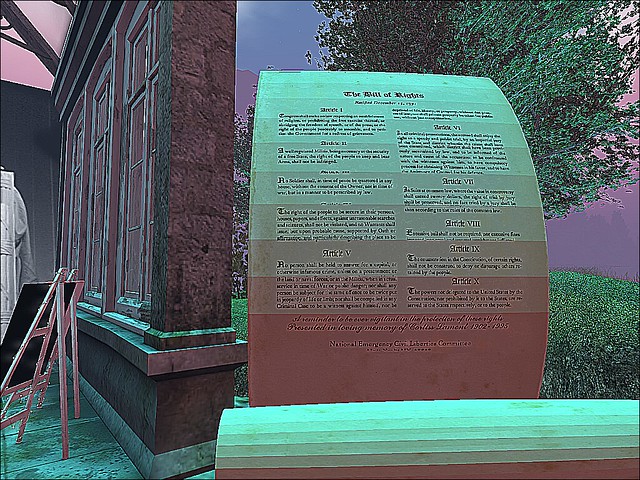