Posted on March 27, 2020 by alohapromisesforever

It’s true that there’s a lot more to the Southern side of the story than I’ll cover in this poem.  But, with respect to American history, I would be amiss if I failed to cover this. 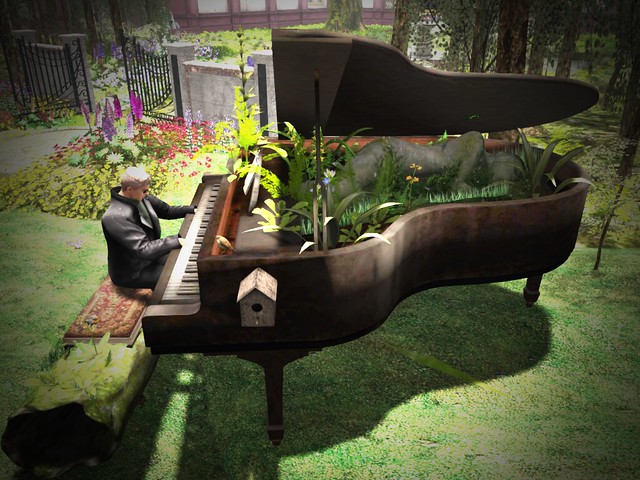 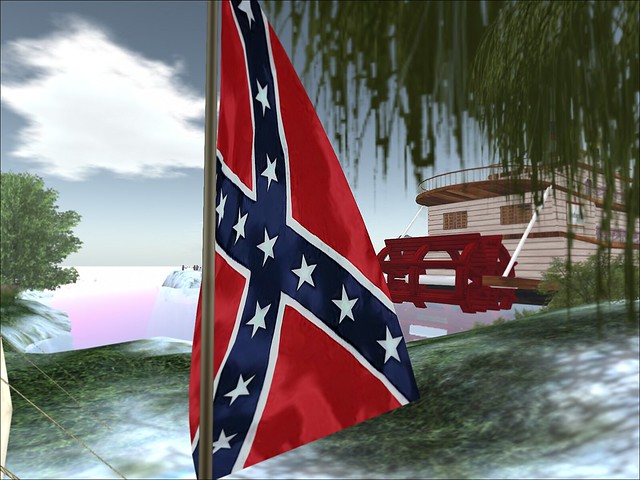