The Clouds of Uncivil War Approach

Posted on March 29, 2020 by alohapromisesforever

If there’s any one single foremost predicator that led to the American Civil War more than others, it was beyond any doubt the Mexican-American War. 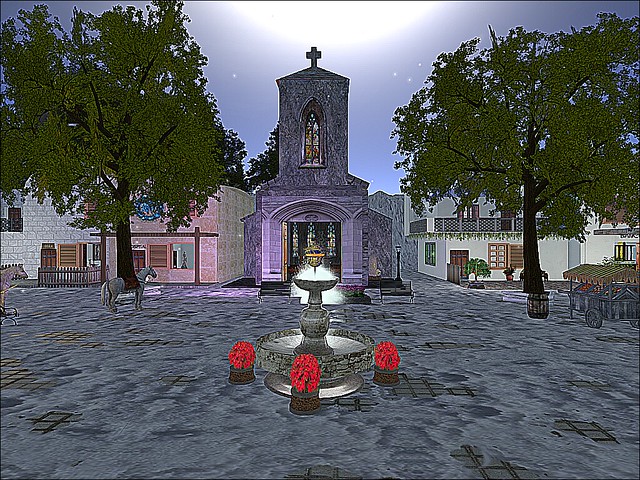 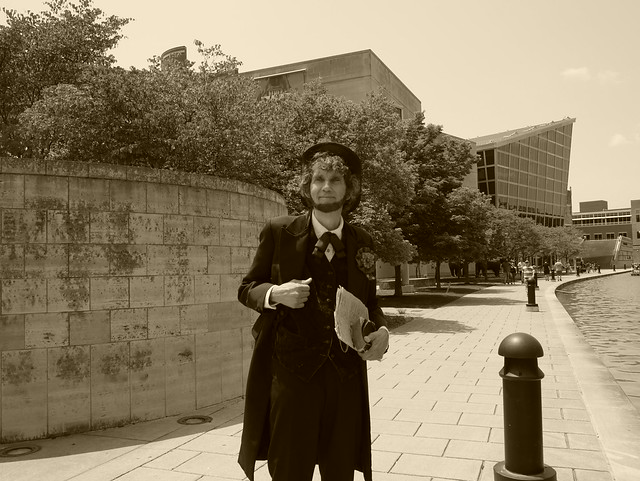