End of the Frontier

Posted on March 31, 2020 by alohapromisesforever

Between the 1870s to the early 1900s, American society became a vast sea of sea change in matters of all forms of transformation going on at once. 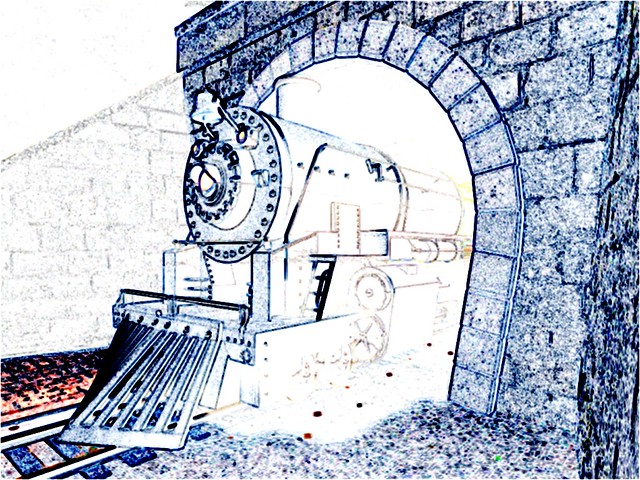 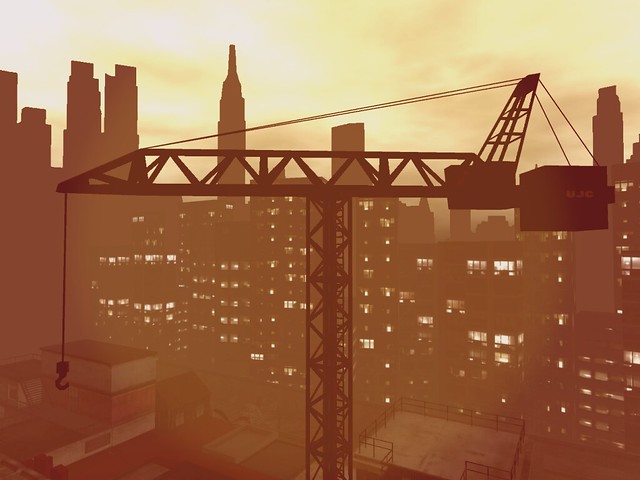