Swing Around the Circle

Posted on March 31, 2020 by alohapromisesforever

Civil War ends and an attempt at racial justice was attempted.  How did things get so completely flawed? 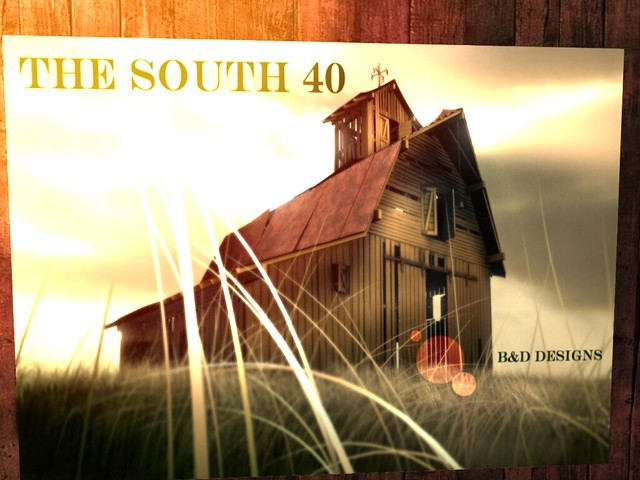 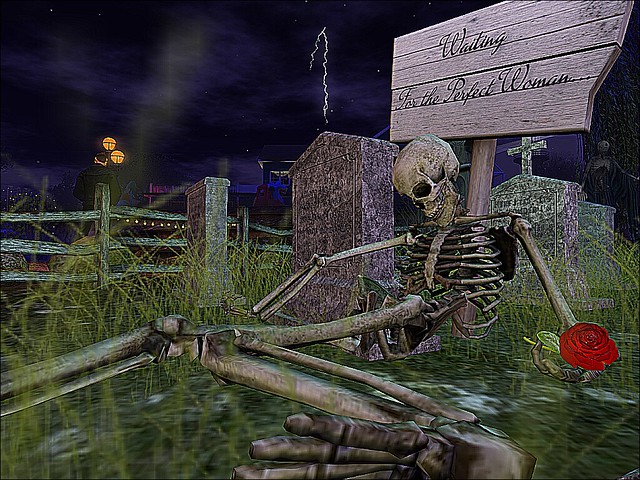