On Becoming A World Power

Posted on April 1, 2020 by alohapromisesforever

American history continues as the United States advanced post Civil War into the early 1900s, our strength grew and with it wisely or unwisely we expanded our foreign policy out into the world with all its challenges good and bad. 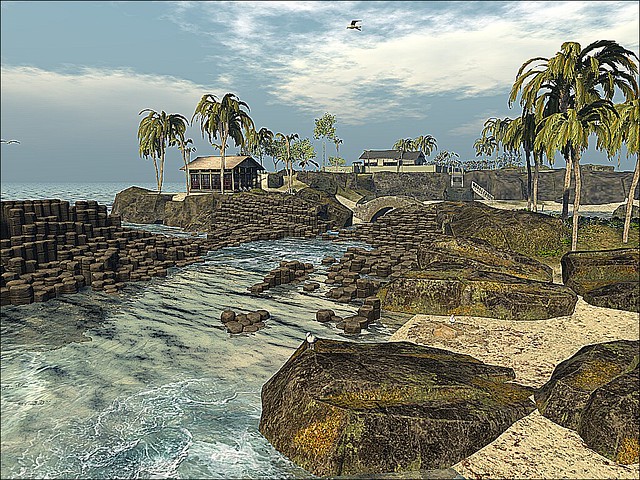 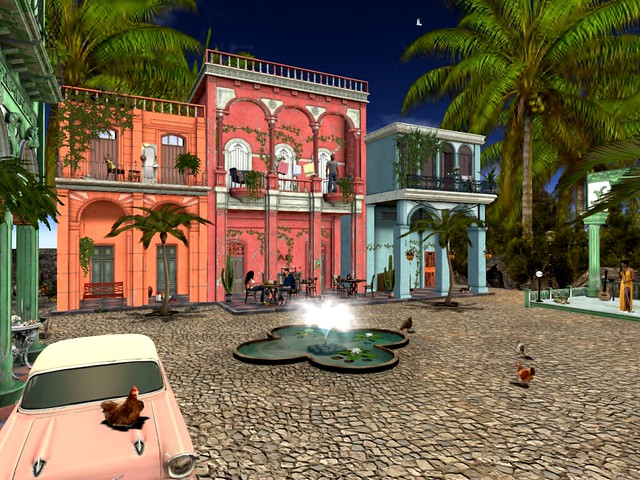